Hickory – The Flick, Hickory Community Theatre’s third production of its 68th season, returns to the intimate Fireman’s Kitchen performing space for its second weekend of performances this Thursday, November 10th, at 7:30pm.

A comical yet thought-provoking cry for authenticity in a material world, The Flick is a story surrounding the trials that stem from the monotony of three underpaid employees at an overlooked movie theater in central Massachusetts. The heartbreak and dissatisfaction that rule their lives become more enthralling than the movies they work to showcase, creating an inspiration for audiences to examine their own connections with those in their lives.

The Hickory Community Theatre is a Funded Affiliate of the United Arts Council of Catawba County. The Flick is the third show in the Theatre’s 68th season, sponsored by Paramount Automotive, and is produced by Robert Abbey Inc.

Photo: Donovan Harper (left) and Joshua Propst are the employees of a run-down movie theatre in “The Flick,” continuing this weekend in the Firemen’s Kitchen at Hickory Community Theatre. Photo is by Ken Burns.

Doug McHargue At Poetry Hickory On Tuesday, May 8 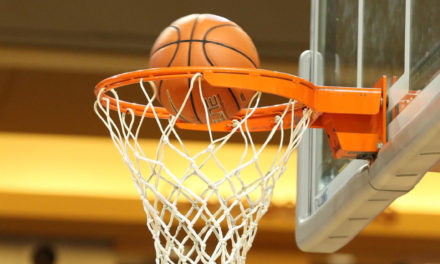 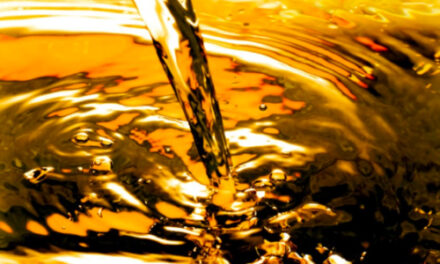 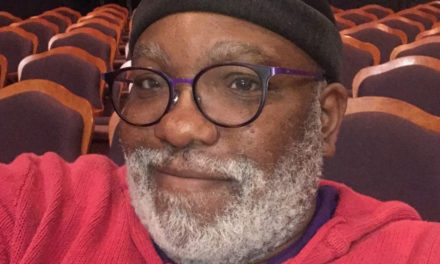