Galloway Township, NJ (AP) New Jersey authorities say a psychic and her son cheated an elderly man out of more than $147,000 for treatment they said would rid him of evil spirits.

The victim, who is not named, told police Wando offered him treatments to “cleanse his soul.” Authorities say the first visit cost $5,000. Wando eventually recommended a 14-step program that costs $10,500 per step.

Authorities say Wando told the man to transfer $147,700 from his account to her son’s dealership. 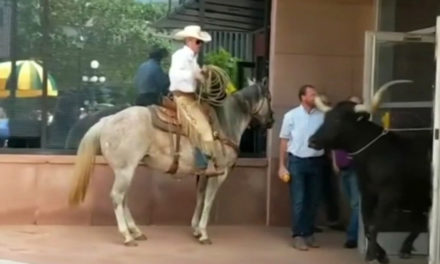 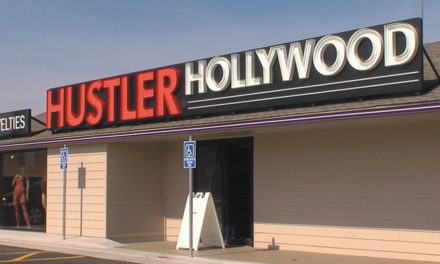