Deion Sanders is on a quest to shake up the college football world. The University of Colorado hopes he does just that as the school named “Prime Time” to take over it’s football program.

Coach Prime is 55 and is just as confident as he was when he was starring in the NFL and MLB. Why shouldn’t he?

Sanders has already met one coaching challenge. In 2020, he took over at Jackson State because it was the only place willing to hire him as a head coach without any experience.

It was a clear success. Sanders went 27-5, including 12-0 this season, and now he’s at Colorado, the worst Power 5 team in America. 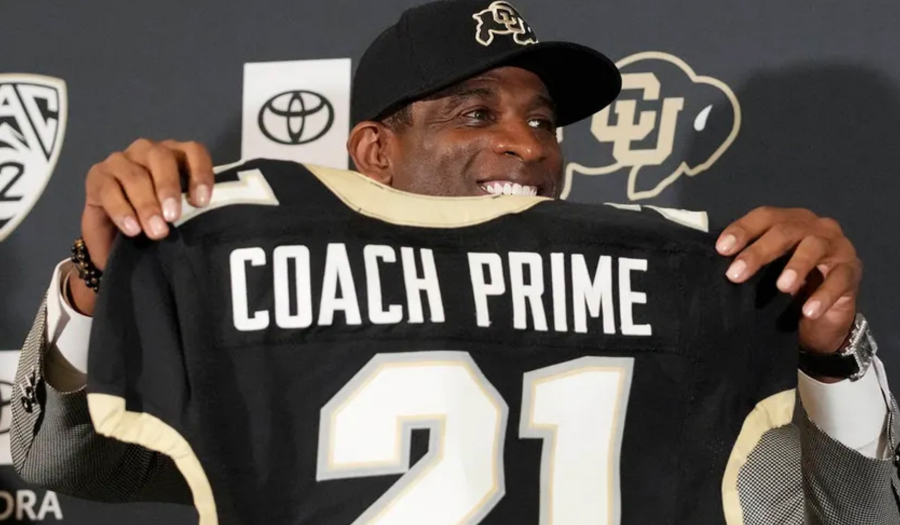 Can Sanders change the culture of football in Colorado? We are likely to find out very soon. He has already met with his new team, a team that just finished a 1-11 season.

“I’m not going to lie: Some of you who are sitting in these seats aren’t going to have a seat,” Sanders said. “… So I want you all to get ready, to go jump in that portal and do what you are going to get.

“… Those of you we don’t run off, we’re going to try to make you quit … I want the ones who don’t want to quit, that want to be here, that want to work, that want to win, that are appreciative of everything they get here.

Those who remember Sanders as a player remember that he has never been one to mince words.

Sanders is as popular as ever with young athletes. This, coupled with the fact that players can move with freedom via the open transfer portal, could lead to a quick rebuild.

Expectations are that there will be upwards of 2,500 players entering the portal this winter. Coach Prime may have his pick of players wanting to play for him. turn over rosters.

A few transfers are already in place. Sanders own son, Shedeur, who will likely be the starting quarterback, two-way sensation Travis Hunter Jr., the former No. 1 overall recruit, and a few other standouts who will follow from Jackson State. Numerous recruiting experts estimate that Colorado will end up with around 40-50 transfers. Buffalo fans will need to purchase a program to get to know their new team. The Colorado roster is going to get flipped.

It’s clear players love him, are drawn to him and want to be around him. The way the sport is run is rapidly changing. How many games Sanders wins at Colorado remains to be seen. But the bar is set quite low. The Buffaloes have posted one winning season since 2005.

Recent history tells us that there will be success though. Prime Time has hit in Colorado.
Deion Sanders 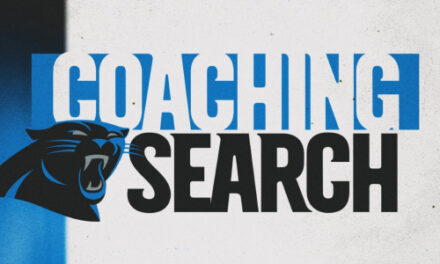