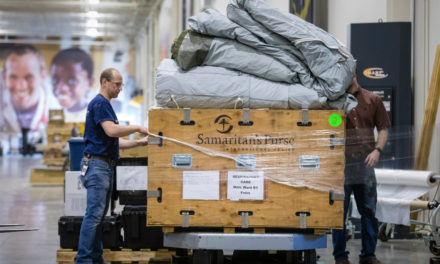 Did The Molly Maguires, Legendary 19th Century Irish Rebels, Ever Actually Exist In The US?