Police Save Ducklings From Storm Drain On Mother’s Day

Bay Shore, NY (AP) – Police in Long Island made Mother’s Day very happy for a mother duck by saving her 14 ducklings from a storm drain.

Officers Jack Ward and Joseph Bianco of the Suffolk Police Department responded to an auto parts store in Bay Shore around 9:20 a.m. Sunday. A 911 caller had reported several ducklings had fallen into a storm drain, with their mother waiting nearby.

Ward and Bianco rescued four of the ducklings immediately, but the rest retreated further into the drain.

Officer Steven Damico arrived on scene, using a duck-calling application on his phone that helped lure remaining ducklings out of the drain.

A final duckling was unreachable until Emergency Service Officer Carmine Pellegrino arrived with a net. All ducklings were safely reunited with their mother. 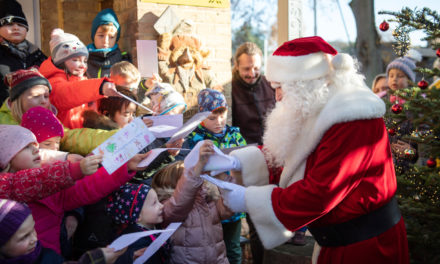 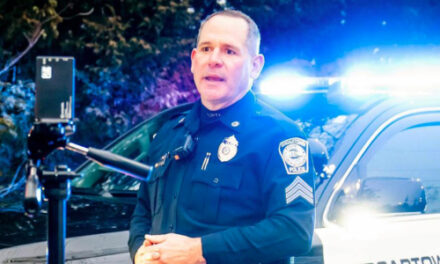