Police said Monday the trailers packed with 400,000 euros ($496,100) worth of chocolate were stolen from an industrial park in Freiburg on Friday night.

One was found Saturday hauled by a Polish truck that had stopped at a rest area near the German-French border. The driver fled on foot and the trailer was still full of the stolen chocolate.

The second trailer was found in Lahr, also near the border with France. Two thirds of the chocolate and the thief were gone.

Police say they’ve launched a search for the thieves and are appealing for any witnesses to come forward. 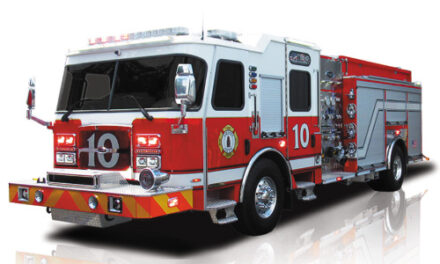