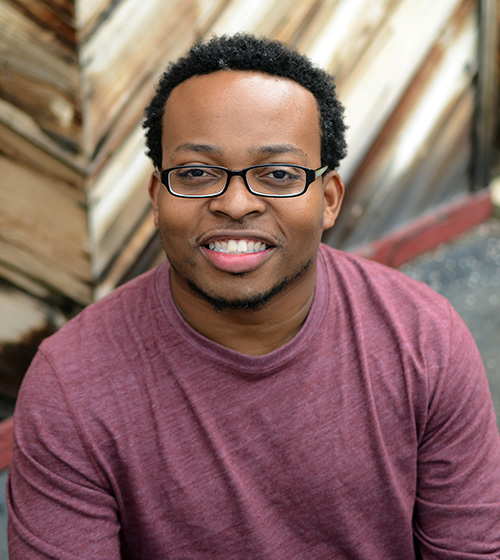 Tillman holds a BA in English from UNC Charlotte and graduated from American University’s Creative Writing MFA program.He is a graduate fellow of the Cave Canem Workshop for African-American Poets and a former Boston Review “Discovery” contest semifinalist.

Tillman’s poems appear in several publications including Barzakh Magazine, Pleaides, Rove, The Manhattanville Review, Apogee, Iodine Poetry Journal, Kakalak, and Home Is Where: an anthology of African American Poets from the Carolinas.

In 2018 he was named finalist for the Pleiades Press Lena-Miles Weaver Todd Prize.His debut collection, Lilies in the Valley, was published by Willow Books in 2013. Originally from Lilesville, NC, he currently lives in northern Virginia.

Tillman’s reading will be followed by an Open Mic. Those interested in reading are required to register by 7pm the night of the event. Poetry Hickory, created and coordinated by Hickory poet and Lenoir Rhyne professor, Scott Owens its completing its 11th year of consecutive monthly events held on the second Tuesday of each month at Taste Full Beans Coffeehouse. The readings are free and open to the public.

For more information, contact Owens at 828-234-4266 or by email at asowens1@yahoo.com.
Photo: Cedric Tillman 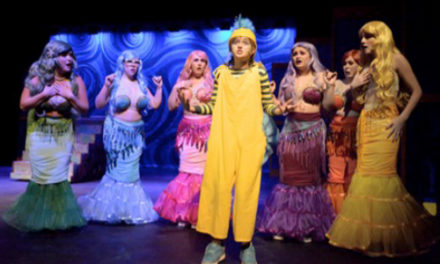 Disney’s The Little Mermaid Continues At The Green Room 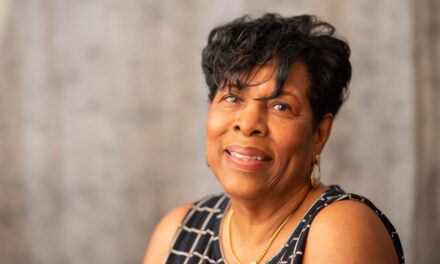 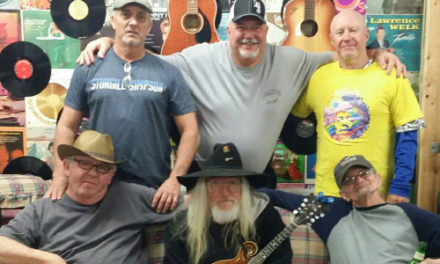 Party with The Cosmic Cowboys At Newton Elks Lodge, Mar. 15