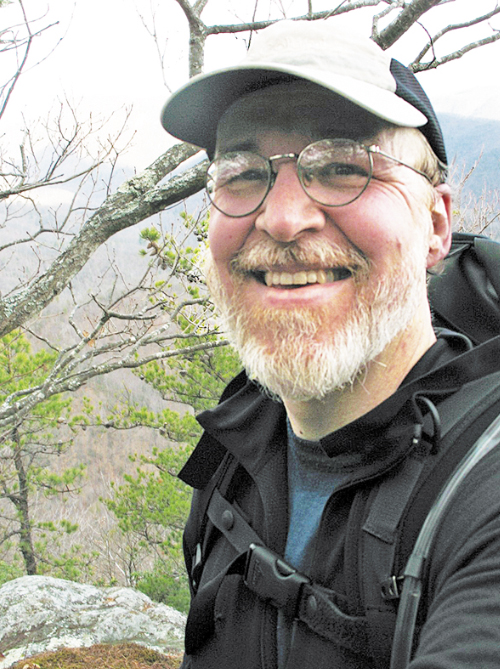 Hickory – Bill Griffin is well known in Elkin, NC, as a family physician, but he is perhaps better known across the state as a leader in NC’s poetry community.

Griffin has been a small town family doctor in rural North Carolina since 1981, where he finds his daily calling as he strives to discern meaning in people’s personal stories. He has been an officer in the NC Poetry Society for nearly as long and has been instrumental in the development of that organization and its outreach to support poets across the state.

Griffin will appear as the featured poet at Poetry Hickory on April 10 at Taste Full Beans Coffeehouse in downtown Hickory, where he will read from his newest collection, “Crossing the River,” which arises from his years as a rural physician and “meaning maker.”

In addition to his work with the Poetry Society, Griffin promotes the work of North Carolina poets at his blog GriffinPoetry.com.

The reading will begin at 7pm and will be followed by an Open Mic.

Poetry Hickory is free and open to the public. Registration for the Open Mic must be made between 5:30 and 7:00 the night of the reading. 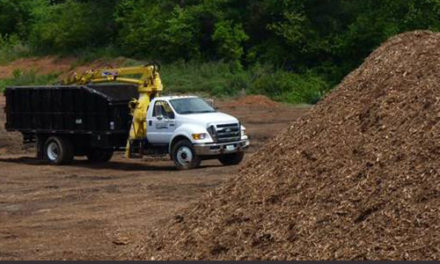 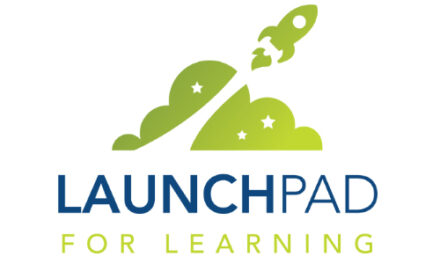