Hickory – Experienced and widely-published poets Joyce Compton Brown of Troutman and Jane Shlensky of Bahama will open the 2017 season for Poetry Hickory on January 10. Entering its 11th calendar year of second Tuesday readings at Taste Full Beans Coffeehouse in downtown Hickory, Poetry Hickory, created and coordinated by Hickory poet and Lenoir Rhyne professor, Scott Owens, has hosted poets from across the state and around the Southeast, including several NC Poets Laureate. The readings begin at 7:00 and are followed by an Open Mic. The readings are free and open to the public.

Joyce Compton Brown received degrees from Appalachian State University, and the University of Southern Mississippi. She studied Appalachian culture and literature at Berea College and creative writing at Appalachian State and Hindman Settlement School. She is faculty emerita at Gardner-Webb University and has published several scholarly articles. More recently she has focused on her interest in poetry and workshop opportunities. She was featured poet at the Mitchell Community College Literary Festival in March, 2016. Recent poems appeared in Still: the Journal, Now and Then, Iodine, and PineSong. Her chapbook, Bequest, was published by Finishing Line Press in 2015, and upcoming poems will appear in Kakalak and Pine Mountain Sand and Gravel. She is also devoting time to painting, rejuvenating her pitiful banjo skills, and petting the over-indulged family cats.

Jane Shlensky, a veteran teacher and musician, holds an MFA from UNC-Greensboro.  Her recent poetry has appeared in a number of magazines and anthologies, including Writer’s Digest, Pinesong, KAKALAK, Southern Poetry Anthology: NC, and Poetry Market 2015. NC Poetry Society nominated one of her poems this year for a Pushcart, and her short fiction was a finalist in recent Press 53 and Thomas Wolfe contests. She co-hosted the 2015 Fall Face-to-Face poetry event in Hickory, NC, and is co-editor of a forthcoming anthology of narrative poetry for book clubs, The Well-Versed Reader.  She was named Poet Laureate for Writer’s Digest’s 2016 April Poetry Challenge.  Shlensky’s chapbook Barefoot on Gravel (2016) is now available from Finishing Line Press and Amazon. 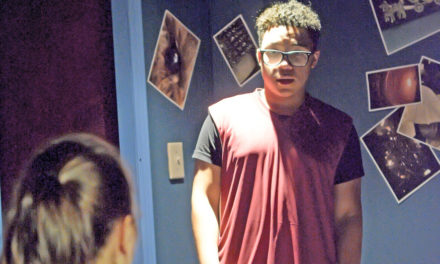 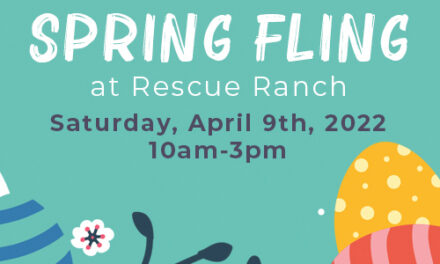 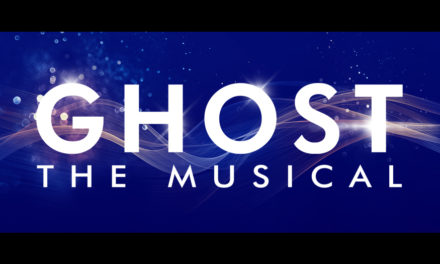 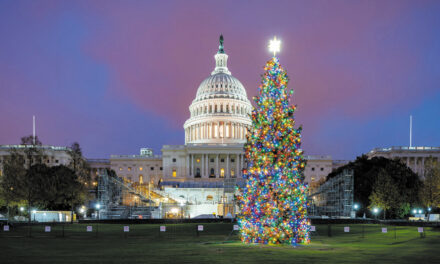