Hickory – From 1972 to 2005, Maria Ingram Braucht spent 33 years operating her popular Winston-Salem specialty foods shop, Maria’s. But her first passion was poetry. Her debut book of poems, titled “Maria,” was published by Red Clay Books out of Charlotte in 1976, and now, 40 years later, Press 53 has published her second collection, “Red Clay Gypsy.”

On Tuesday, August 9, Braucht will be joined by fellow “second career” Winston-Salem poet, Sam Barbee, who still spends the majority of his time working with the Winston-Salem Recreation Department, as featured writers at Poetry Hickory in Taste Full Beans Coffeehouse and Gallery. Barbee has been active as a poet for years, including stints as President of Winston-Salem Writers, and recipient of the Poet Laureate Award from the NC Poetry Society.

The reading, which begins at 7:00 PM, and is followed by an Open Mic, is part of a 9-year-old monthly series that continues to feature outstanding poets from NC and around the Southeast. Admission is free. For more information, contact Scott Owens at 828-234-4266. 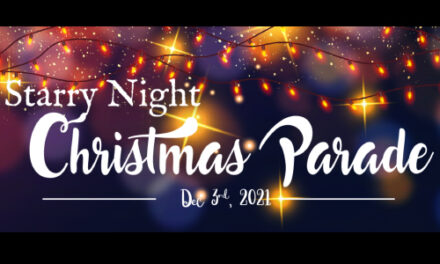 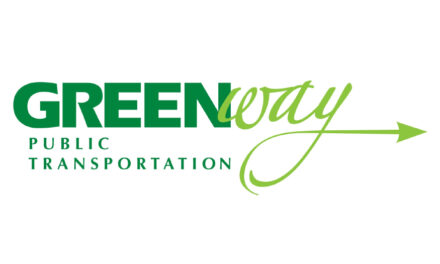 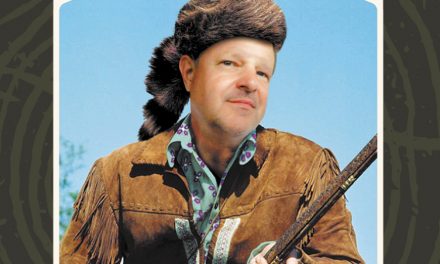