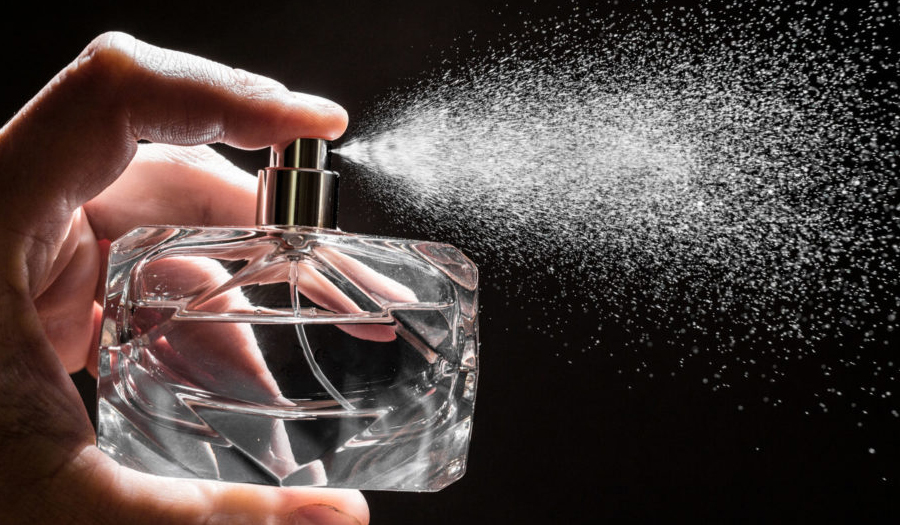 German police say they nabbed a drunk driver who tried to flee a traffic stop after finding him hiding behind a hedge “in a cloud of perfume.”

Police in the southwestern town of Speyer said Saturday that officers saw the 26-year-old man pass them at high speed Friday night with his car lights off and gave chase.

The suspect pulled over and ran away, but officers noted a strong smell of perfume in the car and followed the trail until they discovered the man hiding behind the hedge.

Police said “due to the cloud of perfume that was detected inside the car and on the man, it was possible to identify him as the driver.”

Police say a breath test showed the suspect was far over the alcohol limit. 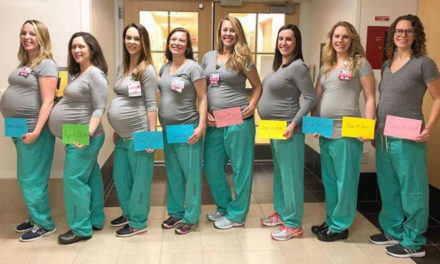 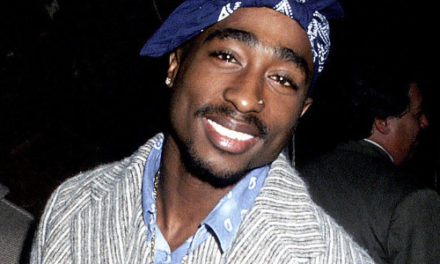