Hickory – The City of Hickory and the community will be remembering 9/11 at a Patriot Day Sunset Remembrance Ceremony on Tuesday, September 11, under The Sails on the Square in Downtown Hickory at 6:30 p.m.

This time of remembrance will be led by Hickory Mayor Hank Guess, Rev. Reggie Longcrier of Exodus Church, Hal Row of WHKY, and Rev. Andrew Weisner of Lenoir-Rhyne University, with music by the New Horizons Band. The Colors will be presented by the Joint Color Guard of the Hickory Fire Department and Hickory Police Department.

In addition to the Sunset Remembrance Ceremony, the community is being asked to participate that morning, as well. At 8:46 a.m., area churches are asked to toll their church bells for two minutes, after which, a community-wide moment of silence is requested for those who would like to participate.

The Patriot Day Sunset Remembrance Ceremony is open to the public and will last approximately 30 minutes.

Attendees are encouraged to bring a lawn chair. In the event of inclement weather, the ceremony will be held in the City Council Chambers at Julian G. Whitener Municipal Building, located at 76 North Center Street. 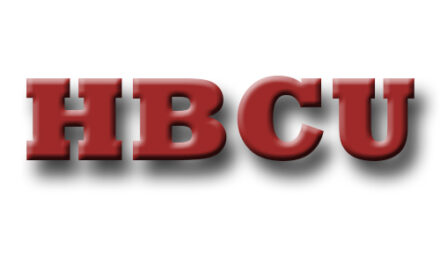 HBCU Internships Through NC Dept. Of Natural And Cultural Resources, Apply By 2/28 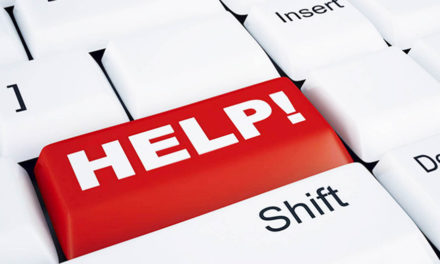 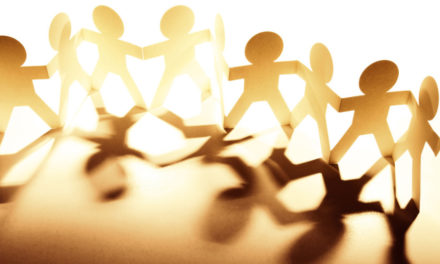 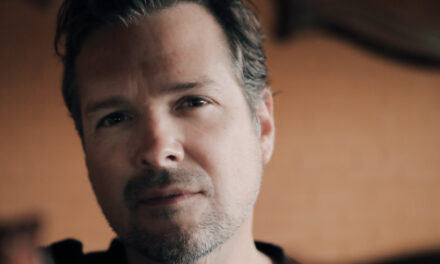