In Paris Can Wait, Diane Lane’s character, Anne Lockwood, is a small town girl from the American midwest who ‘grew up eating fried chicken, mashed potatoes and green peas and didn’t learn about good food until I got to California.’ Now, not so happily married to a hotshot movie mogul (Alec Baldwin), whom she’s accompanied on his latest press junket, Anne opts not to travel by plane to Paris with her husband but instead opts to take the scenic route by car with one of her husband’s business partners, Jacques (Arnaud Viard). Along the way she and Jacques take in the sights, sounds and smells that her journey has to offer and, gradually find themselves revealing some of their innermost emotions to each other, their dashed dreams and regrets among other things. This forms the basis of director/writer Eleanor Coppola’s feature directing debut at the ripe old age of 81 and it’s clearly influenced by some of the early films in her husband Francis Ford Coppola’s canon The plot really isn’t the thing in Paris Can Wait. As the old adage goes, it’s not about the destination but the journey and it’s a feast for the senses to be sure. Most of the film centers around Jacques and Anne constantly stopping on their journey, much to Anne’s consternation who just wants to get to Paris, to take in the French cuisine (lovingly photographed, by the way) and the beautiful outdoors along the way. They reflect on their lives in middle age and eventually develop a bond. I couldn’t help but wonder if director/writer Coppola wasn’t basing this on her own experiences being the wife of a world-renowned filmmaker but I guess that’s something that only she would know.

While it’s true that Paris Can Wait is a bit slight, it’s so easy to digest that it’s hard not to like. It kind of sneaks up on you and, before you know it, you find yourself giving in to its charms and especially its well-defined characters. I hope that Coppola chooses to continue her filmmaking exploits. I’d like to see where she goes next.

Paris Can Wait opens this Friday, June 16, in Winston-Salem and in Charlotte. 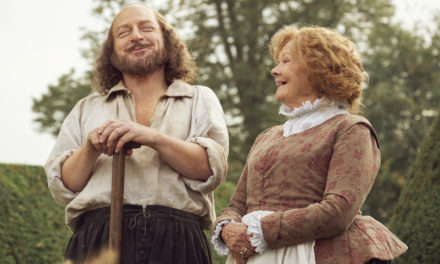 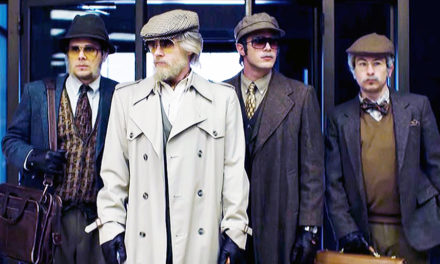