Rosman, NC – Astronomers at the Pisgah Astronomical Research Institute (PARI) remind the public of the upcoming annual Perseid Meteor Shower. there is speculation that this year’s show might particularly spectacular.

Meteors result from particles of dust causing the atmosphere to glow as the particles enter the upper atmosphere of the Earth. The Perseid Meteors, or “Perseids,” are associated with Comet 109P/Swift-Tuttle. In 1866 Giovanni V. Schiaparelli, an Italian astronomer more widely known for discovering the “canals” on Mars, determined that the path of the particles resulting in the Perseids was identical with the orbit of Comet Swift-Tuttle which had been observed in 1862. This discovery was confirmation of a then innovative theory that meteor showers result from the debris of comets, a theory now widely accepted in astronomical circles. Since the Earth encounters this debris at the same point in space each time it makes its annual revolution around the Sun, we observe the Perseids close to the same date each year, around August 12.

At their peak Perseids are predicted to reach a peak of about 90 meteors per hour about 8:40 a.m. EDT, on the morning of August 12. However, recent observations have noticed enhanced activity of the Perseids on a 12-year cycle, perhaps tied to the 11.86-year orbit of Jupiter.

If so, we are due for more meteors than normal in 2016, perhaps 120 per hour at the peak. The Perseid Meteor Shower is one of the more reliable showers and lasts for several days on either side of its peak. The Perseids are best observed between about 11 p.m. and dawn from a clear, dark location with a good horizon. Look to the northeast to find the meteors appearing to radiate out of the constellation of Perseus the hero (just below the “W” of Cassiopeia). Binoculars or telescopes are not needed to observe meteor showers.

Thus, while the morning of August 12 should be best for observing Perseids this year, a few Perseids can be spotted before or after this date. There will be a waxing gibbous moon which will set about 1:40 a.m. on the 12th so the skies should be dark for optimal observing of this very popular meteor shower in the predawn hours.

PARI is a public not-for-profit public organization established in 1998.  Located in the Pisgah National Forest southwest of Asheville, NC, PARI offers STEM educational programs at all levels, from K-12 through post-graduate research.

For more information about PARI and its programs, visit www.pari.edu. 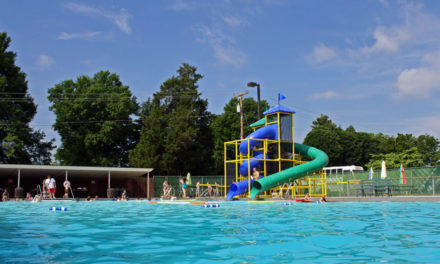 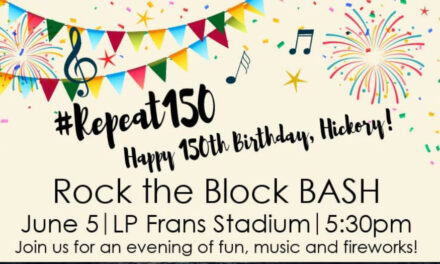 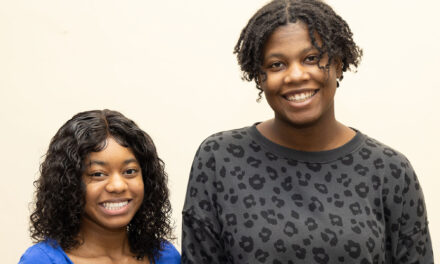