Rosman, NC – Astronomers at the Learning Center at PARI would like to remind the public of the upcoming lunar eclipse.

Dubbed the “Super Blood Wolf Moon,” this lunar eclipse will begin at 9:36pm EST on January 20th, with the total eclipse occurring at 12:12am EST on January 21st. A lunar eclipse is a result of the Moon passing through the Earth’s shadow.  During the eclipse, the Moon, also known as a “Blood Moon,” will inherit a red tint due to the Earth’s atmosphere.  In this occurrence, sunlight is filtered and refracted through the atmosphere and will cast a reddish-brown hue on the Moon. The Farmer’s Almanac states the term “Wolf Moon” is derived from Native Americans, due to hungry wolf packs that would howl outside Indian villages during the cold, snowy winter months. January’s Full Moon is also known as the “Snow Moon” and the “Ice Moon.” 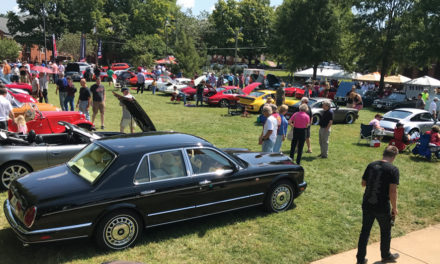 Modern Day Prophets, Who Will You Follow? Program On 7/28