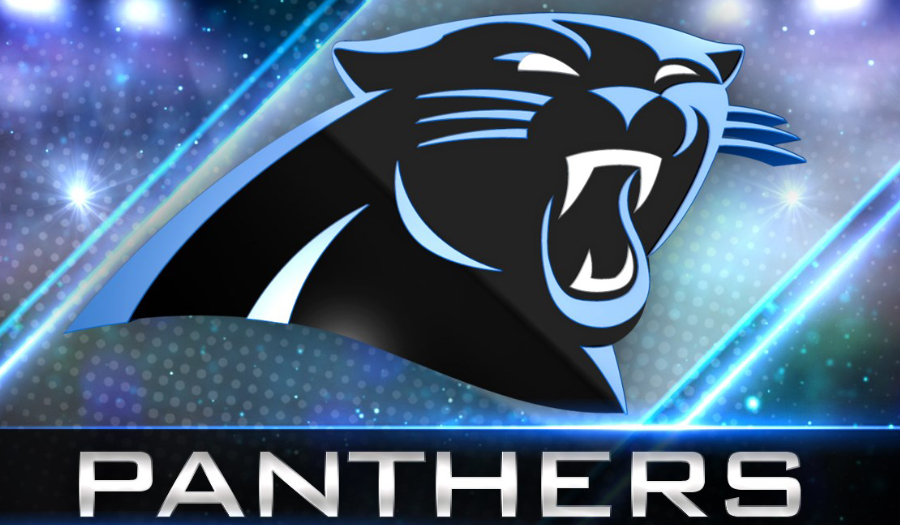 Behind the productivity of runningback Christian McCaffrey and the athleticism of quarterback Cam Newton, the Carolina Panthers find themselves with a 2-1 record after handing previously unbeaten Cincinnati a 31-21 defeat.  McCaffrey racked up 184 rushing yards on  28 touches, a touch total so-called experts said he could not handle with his small frame. I hope the so-called experts have taken note that McCaffrey now has 271 rushing yards on the season, just three yards behind league leaders Ezekiel Elliot and Matt Breida. He is also 8th in the league in receptions with 22 through three games. McCaffrey is on pace for 1,445 rushing yards and 667 receiving yards on 117 catches.

Carolina utilized McCaffrey to march down the field to set up Cam Newton’s scoring plays. Newton accounted for all four of the team’s touchdowns. His two rushing touchdowns give him 57 for his career, 12 more than any NFL quarterback ever.

Newton has accounted for eight  touchdowns on the season and owns a 99.7 passer rating, the highest of his career.

It was a wild weekend in the NFL last week. Anyone with a penchant for gambling who picked the following results is a wealthy individual.

Buffalo not only beat Minnesota, they blew the Vikings out. The Bills were considered the worst team in the NFL while Minnesota is considered to be a Super Bowl contender with the addition of quarterback Kirk Cousins.

The New England Patriots dropped their second straight contest. That is news within itself. But losing to the lowly Detroit Lions by a 26-10 count has to be cause for concern in New England. The Pats always seem to have a chance to win a game late with quarterback Tom Brady running the show.

Green Bay lost by 14 to the Washington Redskins. The Packers had over 100 yards in penalties and were hoping that quarterback Aaron Rodgers knee injury would not hamper his performance.

It is going to be a long year in Big D. Yes, Dallas lost again. This time the Cowboys fell to previously winless Seattle by the score of 24-13. Are the Cowboys still America’s team? 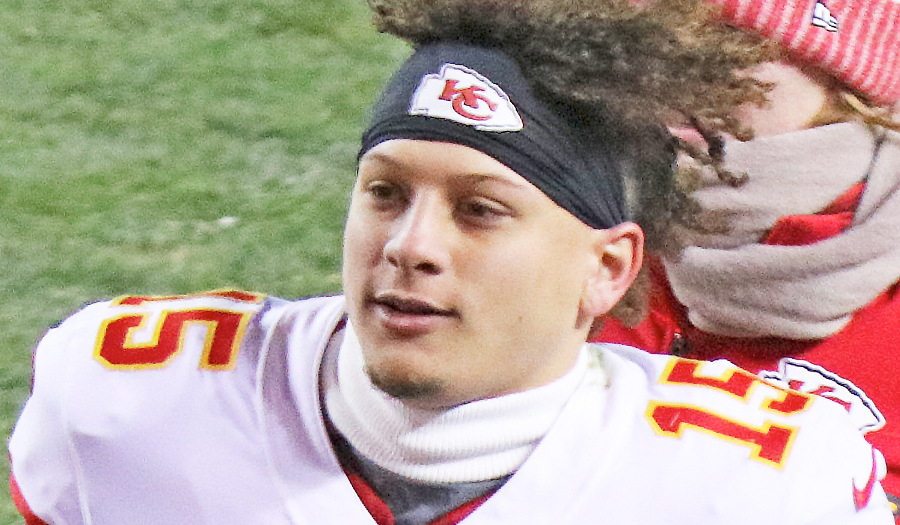 Did you know that the most efficient quarterback in the NFL plays for the Kansas City Chiefs? Yes, Patrick Mahomes does play for the Chiefs and he led his team to a convincing 38-27 victory over the San Francisco 49ers. Mahomes, in his second year, has four career starts, three of which have been this season. He already has 13 touchdown passes in 2018. Nine different receivers have hauled in his scoring passes. And he has yet to throw an interception.

Does Denver, the Chiefs opponent this week, have an answer for Mahomes and the Chiefs?

You read it here first.  Not this week.