You could say that everything that could go wrong for the Carolina Panthers in 2021 happened. It started with below average quarterback play, multiple injuries to star runningback Christian McCaffrey, and inconsistent play from the offensive line. The result was a 5-12 record that left the Panthers with the sixth pick in last week’s NFL Draft.

Most teams that only win five games need help everywhere and Carolina clearly needs help on both sides of the ball. And that is exactly what they got from the draft. Here are the 2022 draftees.

Ickey Ekwonu
The Panthers chose to pass on a quarterback with their first pick upon learning that the North Carolina State offensive tackle was available. It was commonly thought that Ekwonu was the best offensive lineman in the draft. Carolina will likely be able to boast soon that they have the best two young tackles in the NFL. Whoever ends up at quarterback will like this pick. 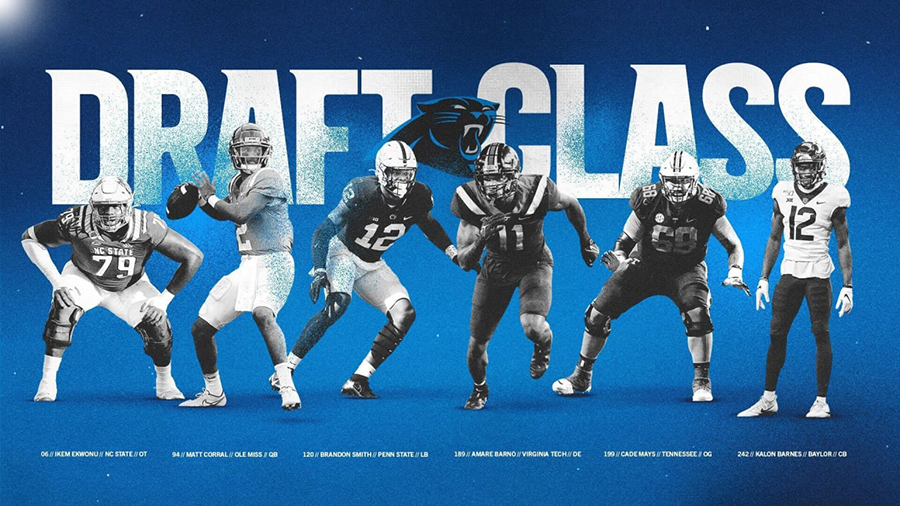 Matt Corral
The Panthers traded up in the third round to get a quarterback in Matt Corral. The MIssissippi product has an above average arm and is an athlete who can move around the pocket. He will have every opportunity to take over the starting job from Sam Darnold.

Amare Barno
More help for the defense here as Barno led Virginia Tech with 28 quarterback pressures last year. He showed speed at the combine, running a 4.36 forty, the fastest time by a defensive lineman since 2003.

Cade Mays
Depth on the offensive line will be provided by Cade Mays from Tennessee. In 2021, he started 10 games at right tackle and earned All-SEC second team honors after allowing just one sack and five pressures on 253 pass protection snaps.

Kalon Barnes, CB, Baylor
Carolina drafted cornerback Kalon Barnes in the seventh round. This pick was all about speed as Barnes set a combine record with his 40 time of 4.23, the fastest by a defensive player. 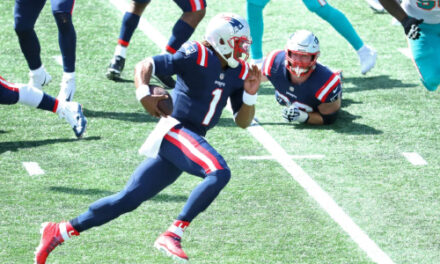 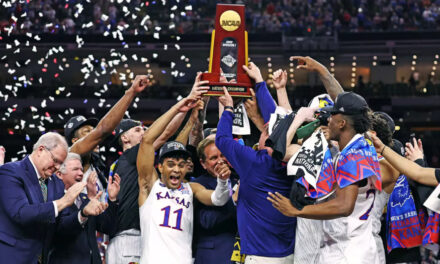