A football team consists of two units that see time on the field. You have the offense and you have the defense. When both units are playing well, team harmony is a strength. When either struggle, there can be unrest.

One would think the Carolina Panthers defense is starting to have negative thoughts about the offense. The Panthers, after losing to visiting Arizona on Sunday, now possess a 1-3 record. And it was the defense that basically won that one game.

Remember the New Orleans win? The game that the defense forced three turnovers including a fumble recovery that ended up in a score for the Panthers. Carolina ended up winning the game 22-14. 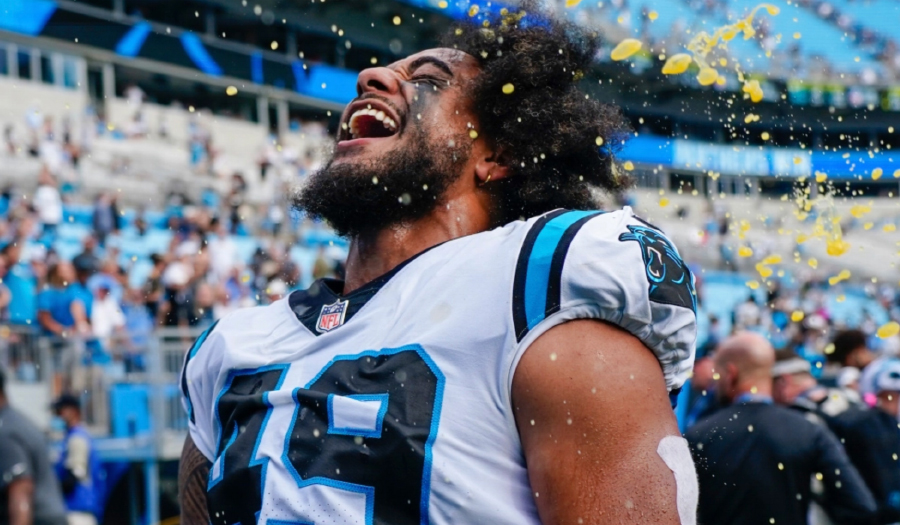 The offense got off to it’s usual slow start against Arizona. It was the defense that actually opened the scoring for Carolina in the 26-16 setback. The score came from a Frankie Luvu 33 yard pick-six in the second quarter.

The offense did not hold up their end as it basically handed the game to Arizona. The Panthers had three turnovers and turned the ball over on downs twice. The Cardinals capitalized on the last two turnovers with a pair of fourth quarter touchdowns to seal the game.

Head coach Matt Rhule has to be feeling the pressure regarding his future employment. He also has to be concerned about the locker room splintering. One has to think it will not be long before defensive players get tired of being on the losing end of games due to no fault of their own. Rhule and his coaching staff need to fix this or they will be job-hunting soon.

That is reality. Reality is also an offense that recorded just 220 yards of total offense last week against statistically one of the worst defenses so far in 2020.

Yes, the Panthers have problems. Most center around the fact that the franchise has not seen good quarterback play in years. 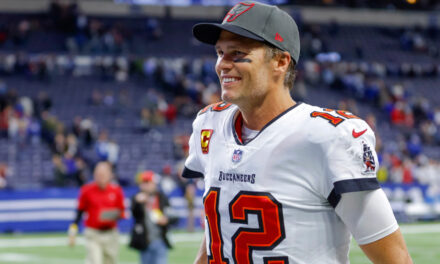