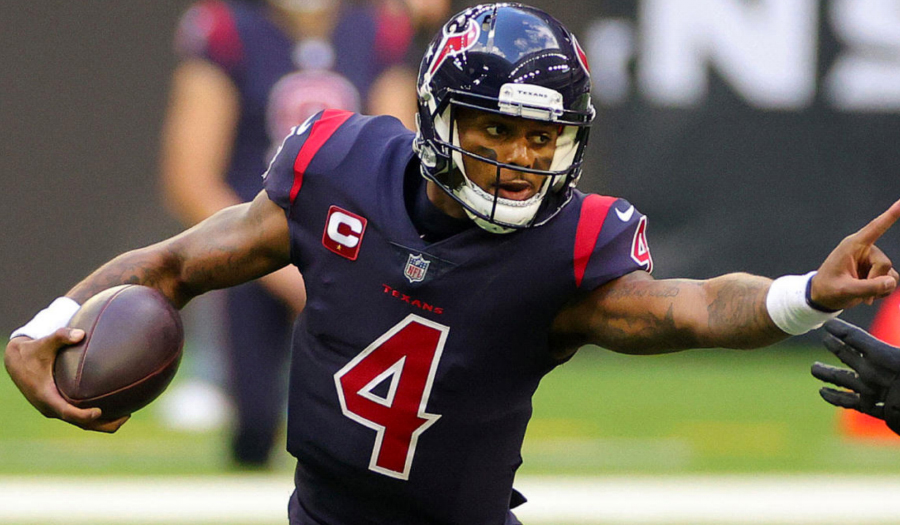 Deshaun Watson has made it clear he does not want to continue quarterbacking the Houston Texans. Watson, just 25 years old, is thought of as a top-five quarterback in the NFL. And the former Clemson star wants to be traded.

The Carolina Panthers have made it clear that they desire a major upgrade at quarterback and that they are very interested in landing Watson via a trade.

Houston has made it clear that it does not have any intentions of trading their quarterback. Of course they are going to say that. Saying so only raises the value of trade offers.

The Panthers made a number of roster moves this week. From what I see from them, the moves were designed to clear cap in case Watson became available. Nationally, Carolina is now considered a major player in efforts to land Watson.

Carolina also converted a majority of center Matt Paradis’ base salary into a signing bonus, pushing that money into the future and creating another $5 million in cap space.

There was also other quarterback news within the Panthers’ organization this week. Sports Illustrated has revealed that the team is planning to move on from current quarterback Teddy Bridgewater due to his “physical limitations.” Bridgewater does have $10 million guaranteed in 2021, making a cut a bit tricky, but all signs point to the team moving away from him.

All of the moves suggest Carolina is attempting to make a run at Watson. Couple the personnel moves with reported comments from new owner David Tepper and second year head coach Matt Rhule pertaining to Watson and it is quite clear that the Panthers will make a serious offer to Houston. How serious you ask? So much so that there have been multiple reports about Carolina offering up star running back Christian McCaffrey along with two or three first round draft picks.

Charlotte Hornets fans know the national reputation of their team. The Hornets have been mostly irrelevant, with all-time bad season records and a few nibbles at postseason basketball. During this time, many of owner Michael Jordan’s decisions have been criticized.

The criticism has continued over the past two years. But it looks like Jordan may get the final laugh.

Thus far, all the decisions are working out for the Hornets who currently own a playoff spot if the season ended today.

Kemba Walker is struggling in Boston and the Celtics are falling fast in the NBA East. Meanwhile, Walker’s replacement, Terry Rozier, is having a breakout season for Charlotte. Rozier is averaging 21 points per game on 46% shooting from three this season, while Walker’s struggles in Boston have him putting up 17 points per game on 37% shooting. Rozier is also four years younger, making roughly $16 million less, and seems to be an ideal fit in Charlotte.

Hayward is having the best season of his career. The swingman is averaging 21.9 points, 5.5 rebounds, and 3.7 assists per game as the leader of the team.

Meanwhile, Ball is the frontrunner for Rookie Of The Year honors. LaMelo is looking like a star in the making, and Jordan has to be praised for picking him up. 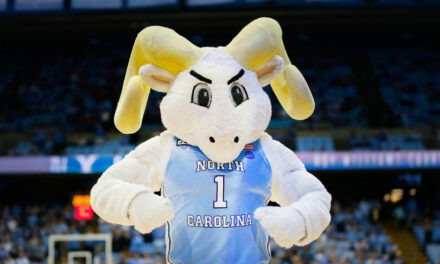