The Carolina Panthers, coming off a 6–10 season, needed to add talent throughout their roster in the draft and it looks like they met the objective. I spoke of specific needs Carolina had last week and actually ended up predicting its first round pick. A secondary objective was getting quarterback Cam Newton some help on offense. This was also accomplished.

Here’s the full list of picks the Panthers made in the 2017 draft.

McCaffrey is the most versatile back coming out of the draft. There is nothing he cannot do and is an every-down back. McCaffrey ran between the tackles with great productivity in college, and he has the pass-catching skills to beat defenses from the slot. He brings a completely different element to the Panthers’ offense, one that QB Cam Newton should benefit greatly from having.

All of a sudden, the Panthers offense might actually be fun to watch. Both Samuel and McCaffrey are running backs with potential to also be playmakers out of the slot.

Round 2, Pick 32 (No. 64) – Taylor Moton, OT, Western Michigan: Carolina needed to draft a potential starter on the offensive front and likely found their man in Moton. Word has it that he is a physical and bruising player who should get better and better with time.

I spoke last week of how the Panthers would likely attempt to add depth to their defensive front. Hall’s strength is rushing the passer, and pressuring the quarterback has long been Carolina’s defensive philosophy. This could be the surprise pick of the draft.

Got to like the first name. Elder will add depth to an aging linebacker corp.

Armah is a project who will protect McCaffrey and Samuel (and Newton) from the fullback position.

Butler is the Yellow Jackets’ all-time leading scorer. He may give incumbent kicker Graham Gano a battle for the placekicking gig.

Some of your favorite sports journalists at ESPN may be seeking employment elsewhere as the network laid off over 100 on-air personalities last week in a cost-cutting measure.

It has not been a secret that ESPN has been losing millions of customers over the past few years. Many blame the declining numbers on the network’s decision to delve into the political arena with its clearly left-leaning thoughts. It is so obvious that many long-time fans have shown their displeasure by seeking their sports news elsewhere.

ESPN has lost 12 million subscribers since 2011 and one million in November and December of 2016 alone.

Aside from the layoff trend of recent years, ESPN has also ended relationships with some big names who left for Fox Sports and NBC. Among them are Mike Tirico, who called Monday Night Football games, Bill Simmons and current Fox Sports 1 commentators Colin Cowherd, Skip Bayless, and Jason Whitlock. 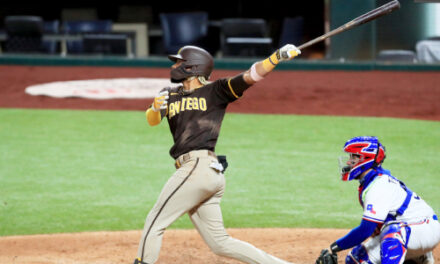 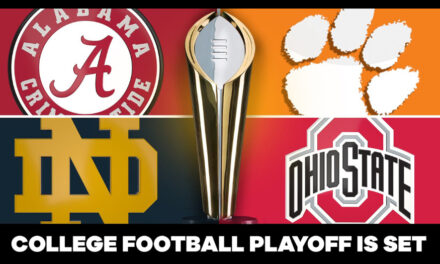