Hartford, CT (AP) – A tasty typo mistakenly turned a U.S. Senate candidate’s name into that of a sandwich.

When told about the mistake, Rapini told the newspaper: “Oh, my God, you’re kidding me!’’

The mistake was fixed as of Thursday afternoon.

Rapini’s last name already has an appetizing meaning. He says rapini means broccoli rabe in Italian, so people often find recipes when they Google his name. 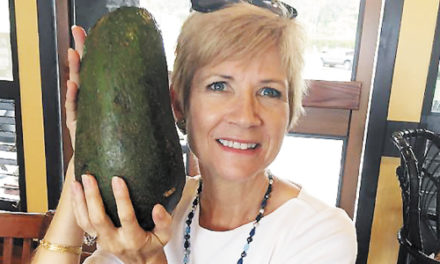