Hallowell, ME (AP) – A Maine restaurant owner is citing feng shui (fung shway) as a reason not to move boulders outside the building that are in the way of a sidewalk project.

Annie Huang, co-owner of Lucky Garden in Hallowell, tells members of the city’s highway committee on Thursday that the boulders are culturally significant. Huang says in a public meeting the boulders were placed according to feng shui, a belief system about spatial arrangement that relates to flow of energy.

The boulders are in the way of the reconstruction of a downtown sidewalk. Some local and state officials have agreed to cut the project short. The Kennebec Journal reports some property owners and a city councilor say the change to the sidewalk plan was made without adequate public notice.

The committee’s looking into the sidewalk change. 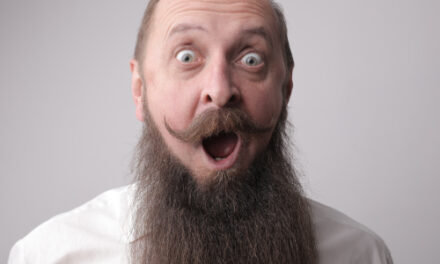 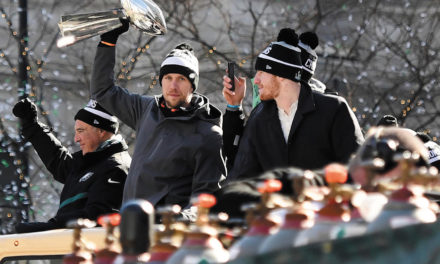 Calling Into Work For ‘Football Flu’ Ruling Held Up In Court