Cincinnati Zoo staff says the calf will be named Daphne They say she is swimming and interacting with three orphaned males at the zoo’s Manatee Springs. Visitors will be able to see the group Thursday.

The new additions in Columbus join four other manatees at the zoo’s Manatee Coast exhibit and could be visible to the public sometime Tuesday.

The hope is the manatees will be returned to their natural habitats in Florida. The Ohio zoos participate in the U.S. Fish and Wildlife Service’s Manatee Rescue and Rehabilitation Program. 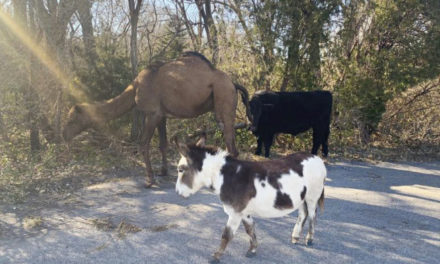