Buzzfeed News reports that the 27-year-old student in Idaho was assigned to compare American social norms to that of another country. She chose to study social media use in Australia, but the professor gave her a zero on that portion of the assignment, saying Australia is a continent, not a country.

Australia is actually both – a country and a continent.

University officials tell WMUR-TV the instructor has been replaced following an investigation. In a statement, the university said it deeply regrets the interaction between the professor and student, and wished athletes from Australia good luck in the Olympic games. 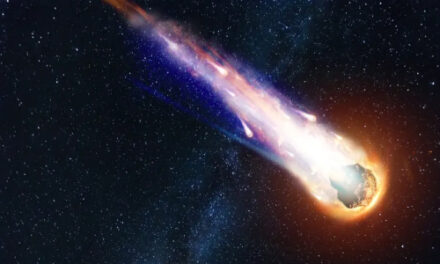 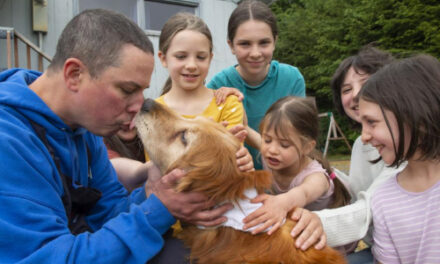 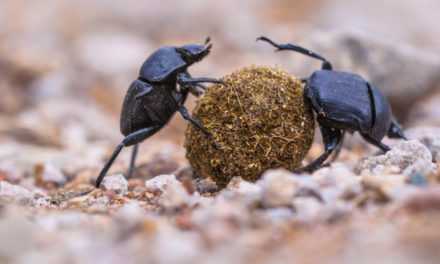