Hickory – The celebration of the 150th Anniversary of the City of Hickory continues with the release of a special brew commemorating the event by Olde Hickory Brewery. 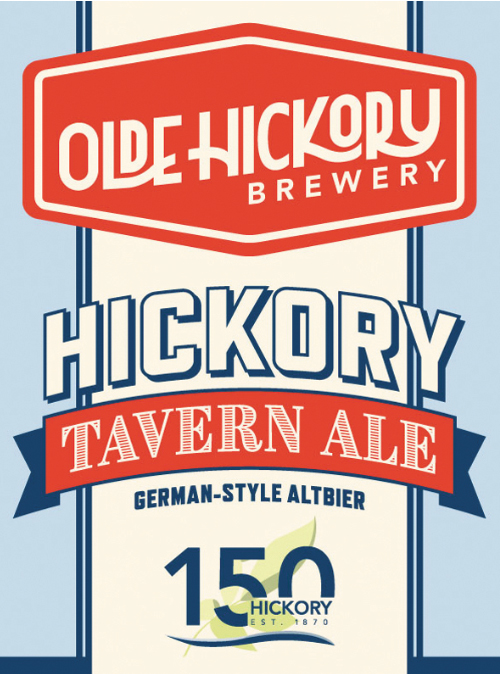 Inspired by Hickory’s German immigrant roots, Hickory Tavern Ale is a limited edition German-Style Altbier, a smooth amber ale with a crisp finish, and will be available all year.

Olde Hickory Brewery is already steeped in the history of our community. The brewery is located in an 1880 Historic Landmark building that began as a livery stable and later became a regulated and bonded warehouse for cotton through Roosevelt’s New Deal. It now houses their 25-barrel Price Schonstrom brewery.

The founders, Jason Yates and Steven Lyerly, have a knack for breathing life into historic buildings in downtown Hickory. They opened the Olde Hickory Tap Room on Union Square in what was once a Mercantile and Olde Hickory Station is located in the historic train station on the other side of the tracks. And since Hickory was founded in 1870 as Hickory Tavern, the name for their commemorative beer celebrates the rich history of our community.

Hickory Tavern Ale is available on both draft and bottles at both of these restaurants, at Amos Howards Restaurant & Brew Pub, along with other restaurants and stores. As the beer label says, “Cheers To Hickory!” 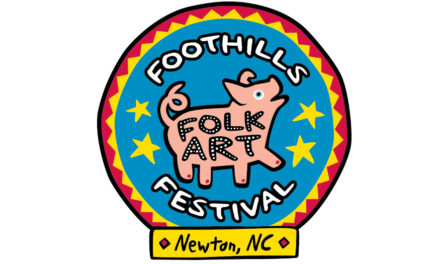 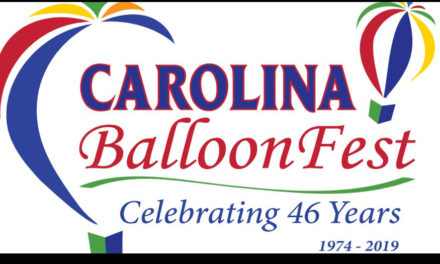 Carolina BalloonFest Is This Weekend, October 18 – 20 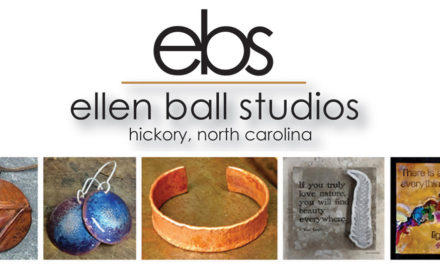 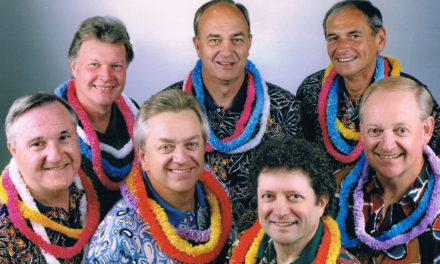