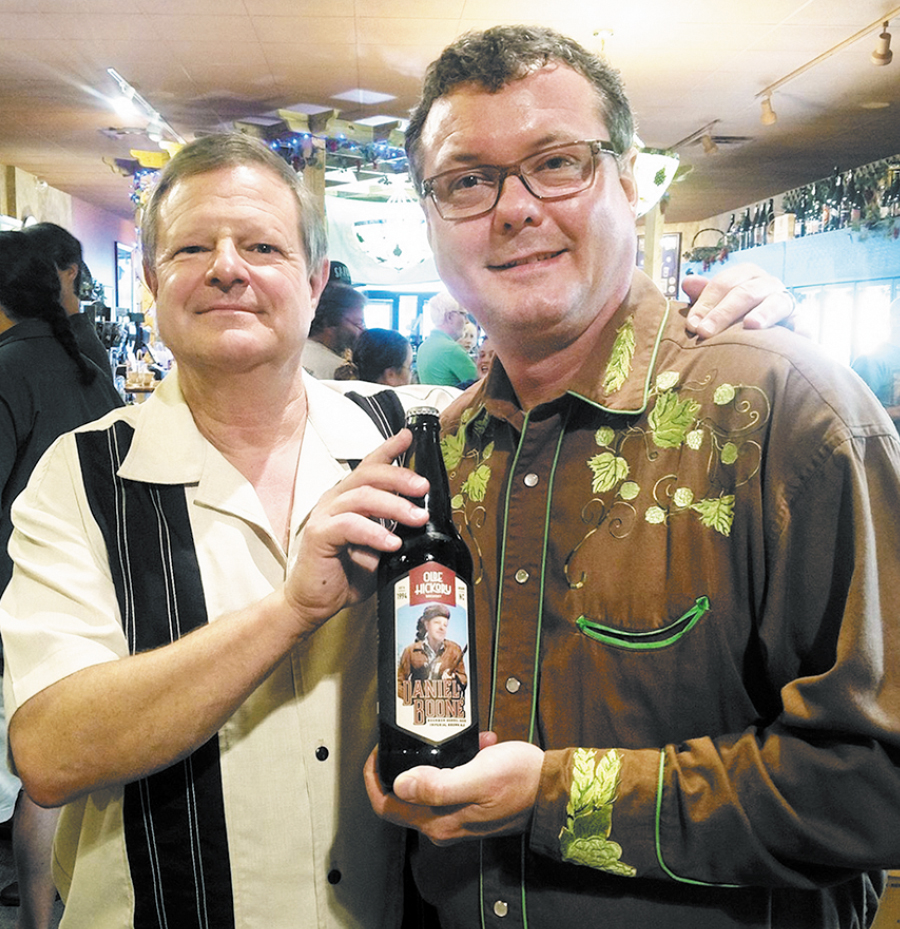 HMA’s Summer Blowout! A Fun Festival For All Kids, Aug. 18 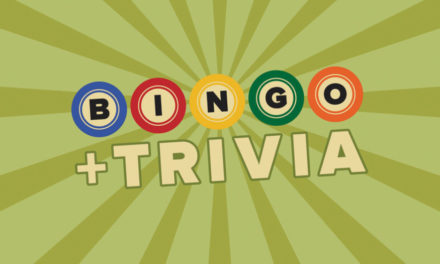 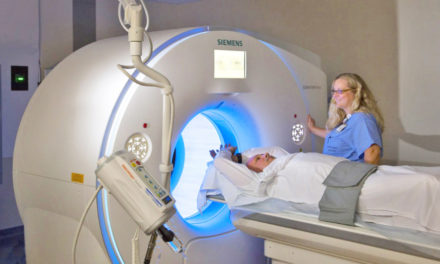 Dreamgirls Actors Together Again For Musical Hair At HCT