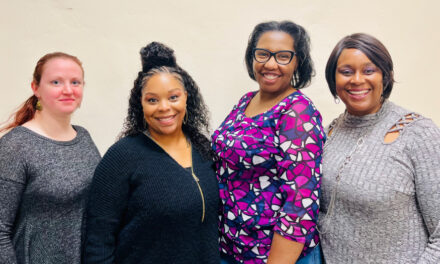 Local Authors May Now Apply For First Friday’s At Beaver Library; Next Program This Friday, March 1