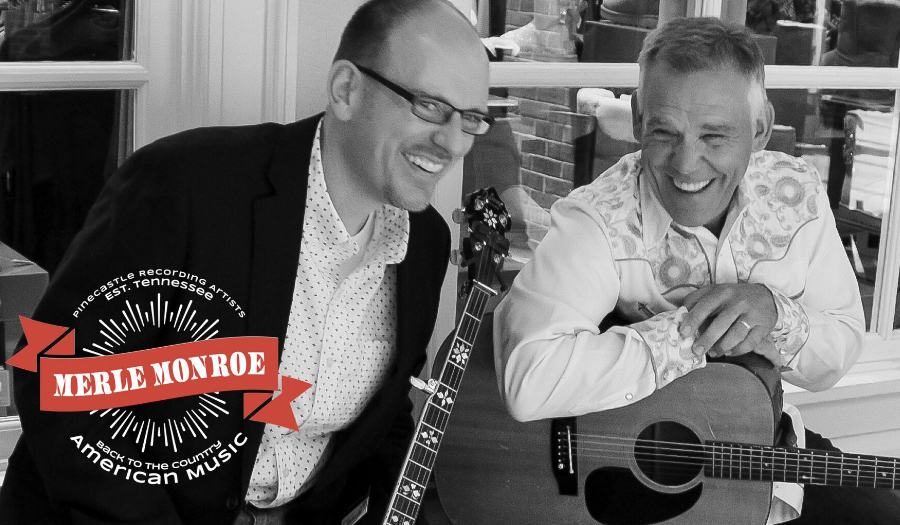 Valdese, NC – Bluegrass at the Rock continues with a special night of bluegrass music featuring Nu Blu and Merle Monroe on Saturday, February 15th, 2020 beginning at 7:30pm. Nu Blu is no stranger to the Old Rock School, hailing from Siler City, NC, the textbook definition of a picturesque small southern town, Nu-Blu’s heart and soul is husband-and-wife duo Daniel and Carolyn Routh. Carolyn’s caramel-coated soprano is one of the band’s defining traits, at times a tender lullaby, at times a freight train headed straight for you, but always unwinding a surprising tale. Daniel is the group’s backbone, a multi-instrumentalist and vocalist who also handles band management. Austin Hefflefinger on banjo, and Justin Harrison on fiddle/mandolin round out the quartet’s warm, layered, American roots sound that builds to a full country sound. Together they deliver upbeat, blazing-fingers pick work just as well as gentle, heartwarming ballads, and they do it all with a natural togetherness that can’t be faked, forged over hundreds of shows on the road.

Closing out the evening will be a special performance by Merle Monroe. Combining the musical styles of the Father of Bluegrass with the Okie from Muskogee is an exciting proposition. Feeling that “Bluegrass and Traditional Country music is America’s music, the stories of the common man and the sounds of the mountains,” Tim Raybon and Daniel Grindstaff have formed the new band Merle Monroe.

With the goal of choosing songs that relate to everyday life and go “back to the country,” they, along with bandmates Derek Deakins, Eli Johnston and Josh Doss, hope to take your mind away from today’s current distractions on their new self-titled project for Pinecastle Records. They have worked extremely hard looking for and writing songs they feel will be different, yet still reflect their heroes’ music from years past.

Supported by career experiences that range from various TV and festival appearances to studio recordings to the stage of the Opry, Daniel Grindstaff and Tim Raybon have teamed up to create one of the best sounds to emerge on the bluegrass and country scene in years as the band Merle Monroe. Supported by the pristine talents of Derek Deakins, Josh Doss and Eli Johnston, their debut album “Back to the Country” on Pinecastle Records has been widely received as one of the best releases in many years! “Stay tuned to Merle Monroe as their momentum continues to soar!

“We are looking forward to have Nu Blu back with us this season and we are excited to welcome Merle Monroe to the Old Rock School for the first time”, states Morrissa Angi Community Affairs Director for the Town of Valdese. Our season will conclude on March 7, 2020 with Carolina Blue.” Season tickets will go on sale in June for next year’s season which runs October through April each year.

Doors will open at 6:30pm and tickets are $20 in advance and $25 at the door. Discounts for Veterans and children are available by calling 828-879-2129 to purchase. Tickets are also available online at concertsattherock.com. 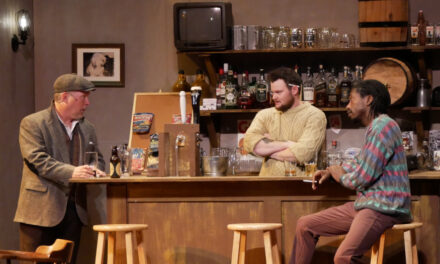 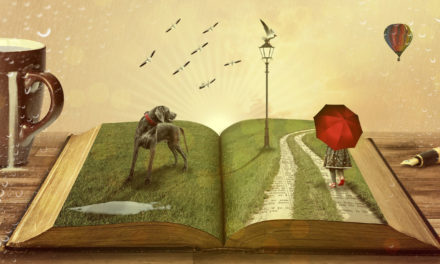