Hickory – This year’s Pavilion Stage offers an awesome line up of traditional German music along with an eclectic mix of fantastic talent.

At 9:30, blues man John Nemeth fearlessly crushes all barriers of style and genre with original songs that defies all the usual pigeonholes.  John creates music that is personal as well as universal, and owes its origin to no one but John Németh. John’s songs are groove and melody-driven, laced with thoughtful lyrics and nuanced humor. He creates his songs from melodies and phrases he draws from the sounds of life, from early-morning Memphis songbirds to the din of the city. John brings with him his great touring band, the Blue Dreamers – Danny Banks on drums, Matthew Wilson on bass and guitar, and Johnny Rhodes on guitar.

Saturday, October 14 has the Foothills Oompah Band returning to the stage at 12:00 pm.

At 3:30 Joseph Hasty and Centerpiece Jazz take the stage. Joseph Hasty formed his group “Centerpiece Jazz” in 1995 and has been performing straight ahead classic jazz to enthusiastic audiences for over 20 years. Playing swing tunes, show tunes, Latin jazz and original compositions – written in the tradition of the Great American Songbook format – Centerpiece Jazz has been a solid musical fixture in the greater Hickory area providing a danceable beat and a sophisticated sound for discerning ears. Featuring Dave Reep (trumpet), Dick Hull (guitar), Jim Clark (bass), Mike Barlowe (drums) and Hasty on guitar and vocals – Centerpiece Jazz is thrilled to be a part of the 2017 Hickory Oktoberfest. Beginning at 5:50, the high-energy steel drum band Pan Jive will energize you! Pan Jive offers the sounds of the Caribbean islands as well as many popular and original compositions.

The Message starts jamming at 7:30.  The band consist of three core members and are joined by numerous musicians, making each show different and unique The core members are Kevin Plant on guitar, Marty White on drums and Rick Hefner on sax and flute. Spanning music genres from Cool Jazz to Jam to Funk and Soul, the group relies heavily on improvised jams and grooves.

Friday night’s headliner is McKinney Gap, a progressive bluegrass band with deep roots in the traditional, from Charlotte, North Carolina. The fiddling begins at 9:30. Rounding out Sunday’s line up is the Foothills Oompah Band, taking the stage for their final 2017 set beginning at 2:30 pm. 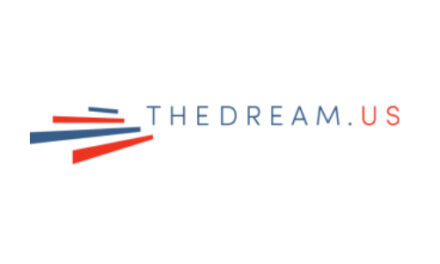 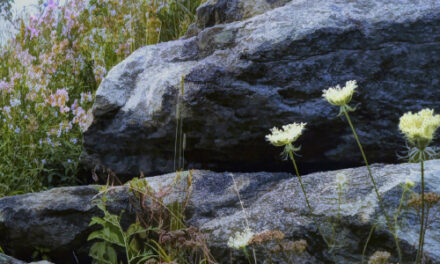 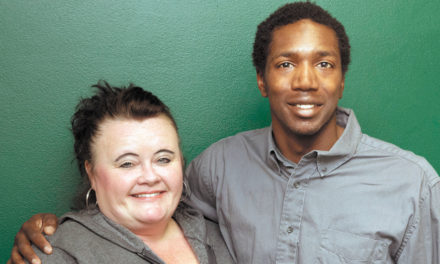 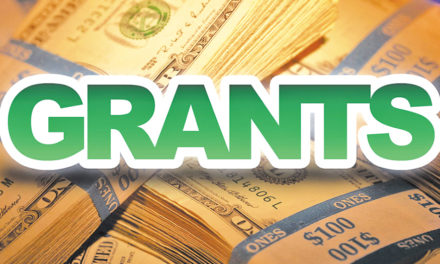