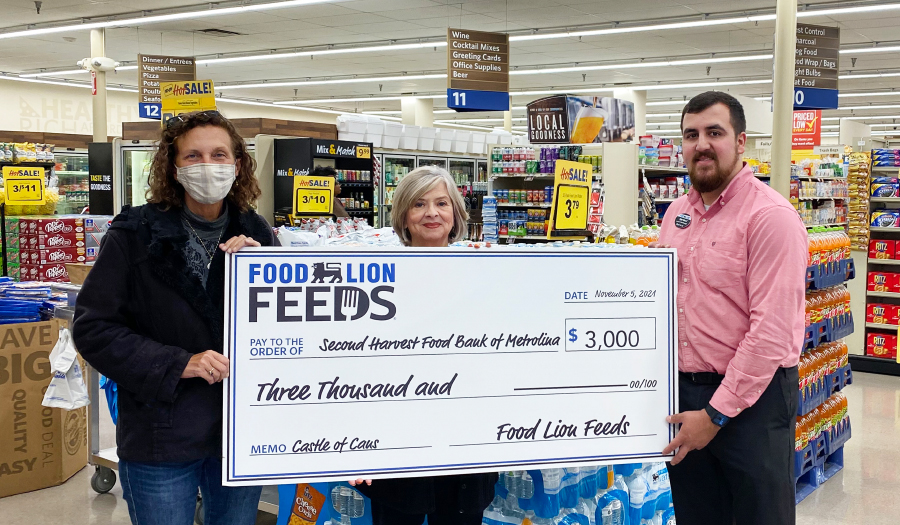 Hickory – In its 23rd year, the 2021 Susan L. Coleman Castle of Cans has set a new record of donations with its virtual fundraising campaign, with $15,001, slightly exceeding the $15,000 goal. These funds will provide 105,000 pounds, or 52 tons of food to meet the hunger needs of our community.

Castle of Cans chairperson Carleen Crawford expressed her sincere appreciation to everyone who donated, promoted, and has helped in any way to help make the campaign so overwhelmingly successful, while appealing to those who have not yet contributed. “We are so delighted that the Food Lion Feeds donating pushed us over our goal, she said. “We had strong teams this year although still fewer due to the impact of COVID-19. Many public and private schools, churches, and community organizations all did an outstanding job for us to help us reach our goal and we will be recognizing their efforts in the future.”

A very special thank you to Food Lion. Through its Food Lion Feeds Program they donated $3000, which will purchase approximately 21,000 pounds and equals 10.5 tons of food. This is the sixth year that Food Lion has supported the drive with a large donation, and we could not be more grateful for their generosity and support. Through Food Lion Feeds, the company has donated more than 500 million meals to individuals and families since 2014 and has committed to donating 1 billion more meals by 2025. For more information, visit www.foodlion.com.

Castle of Cans is the community service component of Hickory’s Oktoberfest. The annual food drive is sponsored by the Hickory Downtown Development Association and coordinated by St. Alban’s Episcopal Church. 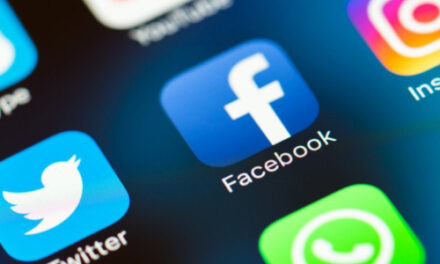 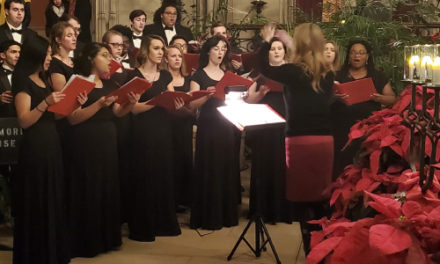 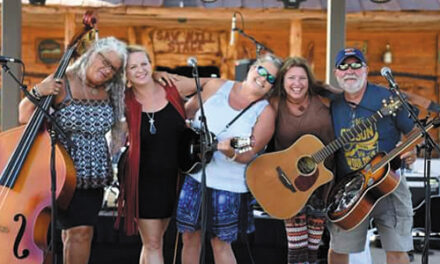