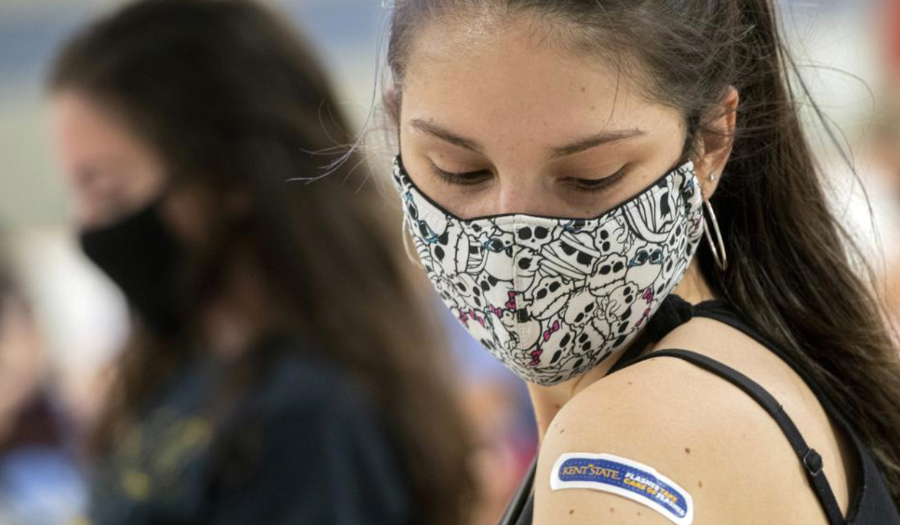 Columbus, OH (AP) — With the first drawing for Ohio’s Vax-a-Million lottery system scheduled for May 26, state officials announced a change to the process Monday that will require participants to opt-in.

The lottery system unveiled by Republican Gov. Mike DeWine last week will begin next Wednesday and continue for five weeks, offering residents a $1 million prize or a full-ride scholarship to a four-year university in the state.

Ohio had initially planned to use state voter registration in addition to an opt-in program to automatically enroll every resident into the drawing but changed it Monday to opt-in only, state Health Director Stephanie McCloud said during a briefing.

The change, McCloud said, is an effort to streamline verification and eligibility requirements for lottery participants and allow Ohio residents who don’t want to participate to opt out.

Beginning Tuesday, May 18, Ohio residents can enter into the lottery system by filling out a questionnaire online or by phone.

Permanent Ohio residents who are between 12 and 17 years of age and have received at least one dose of the Moderna or Pfizer vaccine or the one-shot Johnson&Johnson vaccine by the Sunday before the weekly Wednesday drawing are eligible to enter the lottery.

The winner can put the scholarship, which includes room and board, tuition, and books, to any Ohio state college or university of their choice. Children can enter on their own but parents or guardians would have to verify their eligibility.

Beginning Monday, May 24, the state lottery agency will conduct the drawings for the $1 million prize and full-ride scholarships until Monday, June 21. The winners will be announced on Wednesdays, beginning May 26, and concluding on June 23. The time between the drawings and announcements will be spent verifying winners’ eligibility.

If a winner is found not to have been vaccinated, then officials will work down a list of entrants until a qualified one is found, said Pat McDonald, director for the Ohio Lottery. The prize will be paid in a one-time, lump sum shortly after the winner is announced. The winner will be responsible for any taxes. In the days following the lottery’s unveiling, McCloud said the rate of vaccinations among the 30-to-54 age range increased by 6% after weeks of decline. 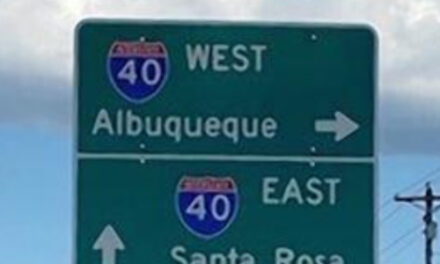