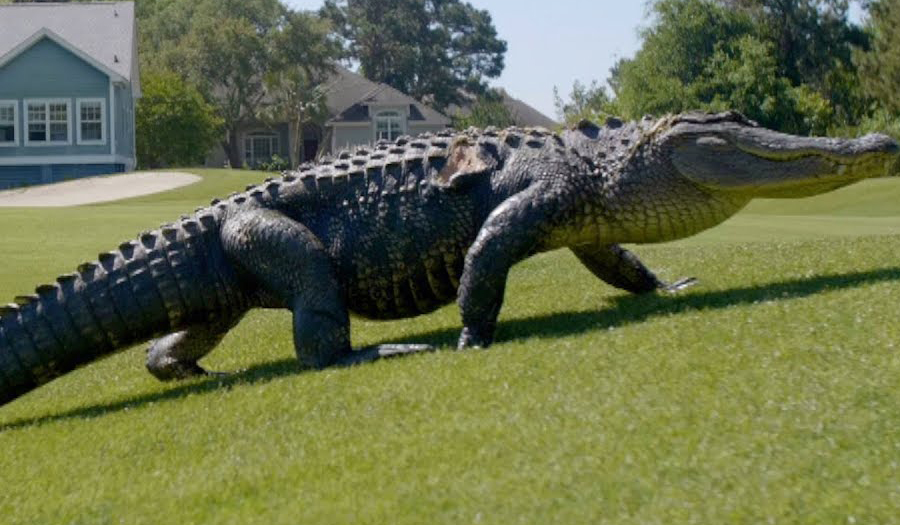 Columbus, OH (AP) — Columbus Police discovered a live alligator while responding to an alleged robbery involving a gun and an Xbox.

Police said that a caller reported a man with a gun in a dispute over the return of a Microsoft Xbox Monday afternoon, the Columbus Dispatch reported.

Police arrested charged the man with a parole violation and a felony weapons charge.

Officers said they found the 3 to 4 feet alligator in an aquarium in a closet while searching the home.

The woman, who lived in the apartment where the altercation took place, admitted to authorities that the alligator was hers and that she did not have the proper permit or insurance.

An officer handled the reptile until Ohio Department of Agriculture officials took custody of the alligator.

There were three toddlers and several children in the apartment, police said. 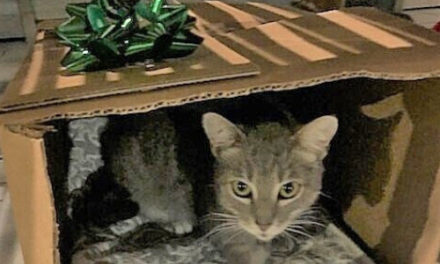 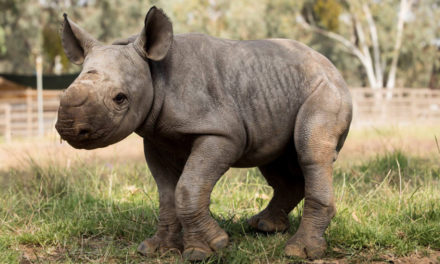