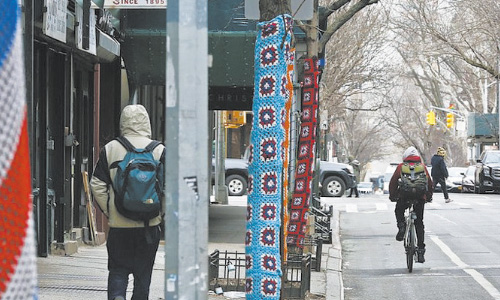 New York (AP) – The New York City Parks Department says a cluster of trees in a Manhattan neighborhood can keep their crocheted sweaters.

The Parks Department says it has reversed a prior decision to remove the trees’ sweaters after residents of the West Village neighborhood told The New York Post that the colorful threads on about two dozen neighborhood trees increased business and foot traffic.

Parks spokesman Sam Biederman says the department had a change of heart and the sweaters will not be removed by officials. 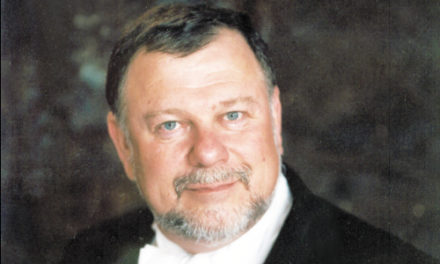