Penny is author of the Armand Gamache series of murder mysteries, and her works have been translated into more than 25 languages. Penny has won numerous awards for her works including six Agatha Awards, The British Dagger Award, The American Anthony Award, and the Barry Award. In 2009, Penny helped to launch a new award for aspiring Canadian mystery writers, the Unhanged Arthur for Best Unpublished First Novel. In 2013, she was made a member of the Order of Canada for her contributions to Canadian culture as an author. She serves as a patron for the Yamaska Literacy Council and currently lives and writes in a small village south of Montreal. Before Penny began writing full time, she worked as a journalist for the Canadian Broadcasting Corporation. 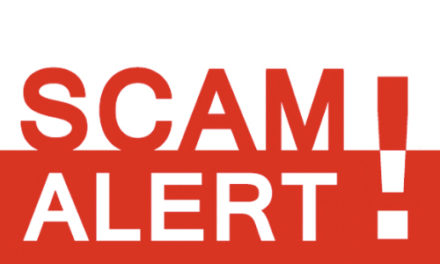 BBB Tips: Scams Targeting Small Businesses & How to Avoid Them 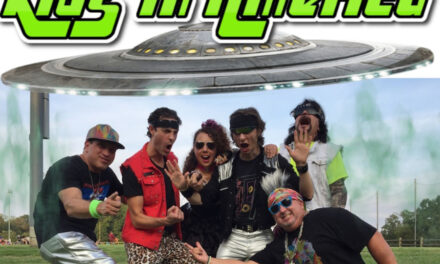 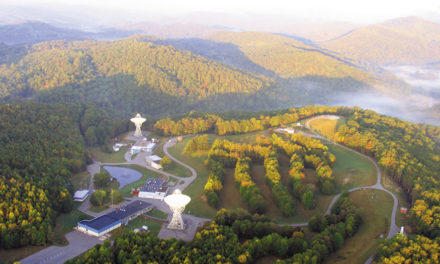 Annual Space Day Open House At PARI This Saturday, May 4