Local Actors Get Back In The Habit For Nunsense, Opens 7/12

Hickory – One of the comic elements in the plot of Nunsense, opening July 12th at the Hickory Community Theatre, is a clash of egos between Sister Mary Regina, the Mother Superior of the convent, and Sister Mary Hubert, the mistress of the novices. In the Hickory production the actors in these roles have had previous experience with the show. prepared by their cook, Sister Julia, Child of God. Mother Superior is a former circus performer who believes she knows how best to run the show but faces opposition from her second-in-command, Sister Mary Hubert.

Jill Grose, who plays Sister Mary Regina, previously played the role back in 1997 in Denver, Colorado, where she and her husband James resided until four years ago. Other roles she played there include Louise in Always, Patsy Cline, the Judge in Ten Little Indians, and Gail in Rumors. She first appeared on the Hickory stage in 2015 as Mrs. Paroo in The Music Man. This her second time as a nun in the past year – she played Sister Mary Martin in Sister Act last September.

When asked about why she chose to audition for Nunsense and what she enjoys most about the Theatre Grose said, “I love reprising a role I performed years ago. I always look for theatre wherever I live because I meet the best, nicest friends.”

Tiffany Christian, a resident of Boone who plays Sister Mary Hubert, said, “I have played a different character in this show but have secretly dreamed of this role. Sister Hubert is sassy but sincere, feisty but faithful. HCT is a very nurturing environment in which I feel supported. I feel like I’m always learning something new.”

This is Christian’s third time on the Hickory stage. Most recently she played Sarah’s friend in Ragtime and sang the soul stirring “Till We Reach That Day,” the finale to act one. Originally from South Carolina, she moved to Boone 14 years ago to teach at Appalachian State. Her first experience at HCT was being in the ensemble of The Wiz, where she also got to share the stage with her son, RJ. 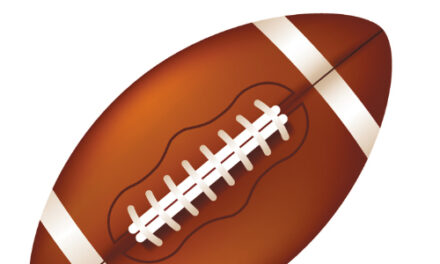