Evening performances are Thursdays, Fridays and Saturdays, July 12th through the 21st at 7:30pm. There are also two Sunday matinee performances on July 15 and 22 at 2:30pm. 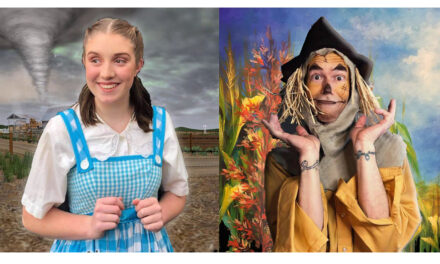 The Wizard Of Oz Comes To Valdese, Opens This Friday, 4/23 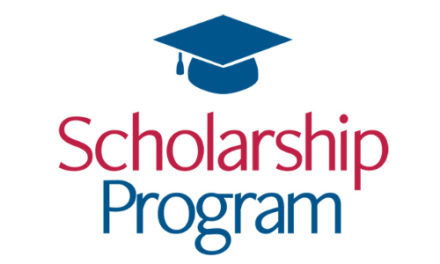 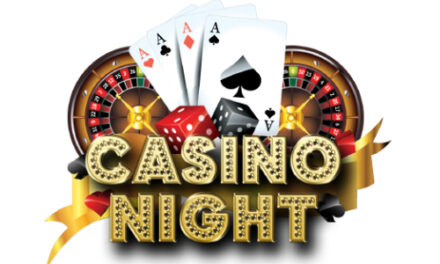