Not What You Would Have Expected

Hmm… this week’s title seems a bit extensively excessive in length. Probably could have chopped it down to, “Not What You Expected”. For that matter, we could have just summed it up with “Unexpected”. Ah, but you might have expected that. Which would have blown the whole concept of being something you didn’t expect. So, with current working title intact let’s just see where this goes. Minus any expectations… great or otherwise.

Hypothetically speaking, at random points, from this point on, at random.

The other day I was watching a cartoon.

This animated skit opens in the living room of a typical suburban home. A man and woman, looking to be in their mid to late 20’s, are lounging in their living room. Engaging in a serious discussion of whether they want to have kids.

Their banter back and forth is logical as they compare the responsibilities involved versus the potential joy of becoming parents. Reflecting on how dramatically their lives would change. Of how they’d have to put their own dreams and their relationship on hold. This leaves room for contemplation as they begin to address their own faults, things that would inhibit them from being good potential parents.

In conclusion, they both agree that they do not want kids. At which point the camera zooms out to reveal an elementary aged girl and boy playing on the floor. The man/father rises, grabs both by the backs of their shirts- “Alright, you heard her! Now get out!” Depositing both children on the doorstep and slamming the door behind them.

Honestly, due to the unexpected insanity of it all, I laughed. Then immediately felt guilty for doing so. This followed by the readily registered realism of — it’s not that easy… or is it?

How many people go into the prospect of parenting with vows of great intentions and expectations. Only to bail when they realize the task at hand is greater than they? Some sideline their children to the realm of background noise in their lives. Others with full-on abandonment at a relative’s doorstep, after the fact, laying claim to their cause for celebration to “I never got to enjoy my twenties because of having kids! So, I’m making up for it now!” Really, now? So ya gonna enjoy your thirties in your forties, your forties into your fifties and so forth and so on? Doesn’t that mean you’ll always be behind? If you die in your seventies (national average) you’ll completely miss your sixties. 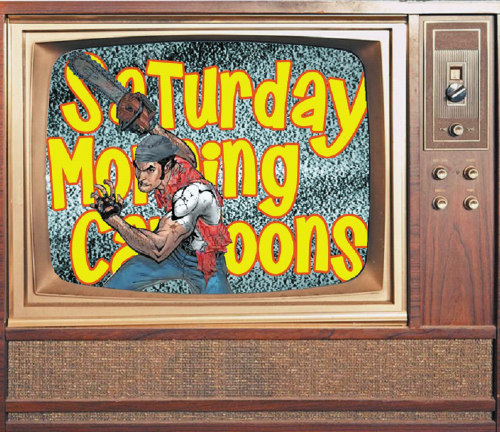 Maybe each decade is what you make of it and there’s no need to relive, just live. But lifelines and poor life choices aren’t important right now. What is important is — I was watching a cartoon.

Geez-us please-us damn near fifty and watching cartoons. Perhaps, according to the self-centered, modern train of thought, I’m reliving out my elementary years. By that logic I’ll only be in my thirties when I die. Sigh… well they say the good die young, hahahahahahahahaha!

Seriously though, remember when cartoons were considered just for kids? They had those subtle nods of light adult humor for any parent joining their child on a Saturday morning. But for the most part it was solely a kid’s thing. Past a certain age, if you still engaged in the long gone Saturday morning ritual, you were considered immature or a little off your rocker.

As an adult you were supposed to do and view adult stuff. Nothing childish such as cartoons. Yet for some time now cartoons created for and catering specifically to adults exist. No, I didn’t just now realize this and have watched my fair share of adult cartoons and regular ‘toons as well. So, does this mean I can’t be an adult? Does this mean I’m not mature enough to accept and follow through with the responsibility of having kids? Little late now as I’m currently engrossed in 2nd generation round 2.

No worries, I’ll just relive my forties later. Or maybe, instead of looking backwards at the things believed missed out on, just look forward to the potential possibilities of things yet to come, never knowing what to expect. They say to expect the unexpected. But if you’re expecting it, is it truly unexpected? Maybe we’re long overdue to stop expecting and start accepting. 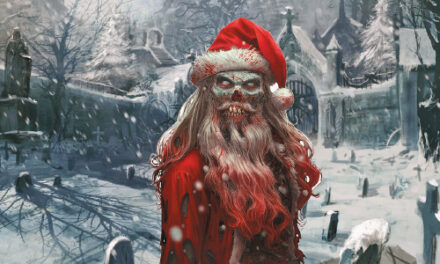 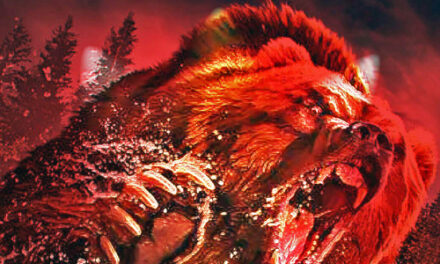 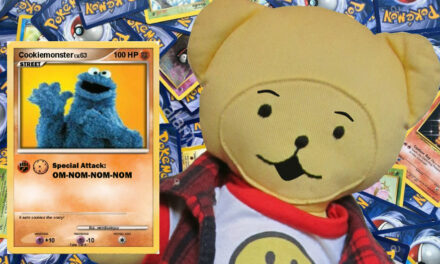