Portland, Maine (AP) – Nine nurses who work in the labor and delivery unit at the largest hospital in Maine are expecting babies in the next few months. Maine Medical Center announced the bonanza of babies with a Facebook post on Monday featuring eight of the nine nurses and their respective bumps.

The army of infants is expected to arrive between April and July. The Portland hospital’s photo showed the nurses wearing their hospital scrubs and holding cards indicating their due dates. There were pinks and blues among the cards, along with two yellows and a green. The nurses are supporting each other during their pregnancies, and plan to be there for each other’s deliveries.

All nine of them are registered nurses. 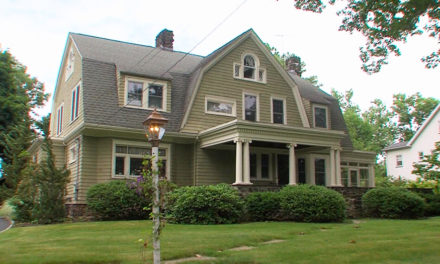