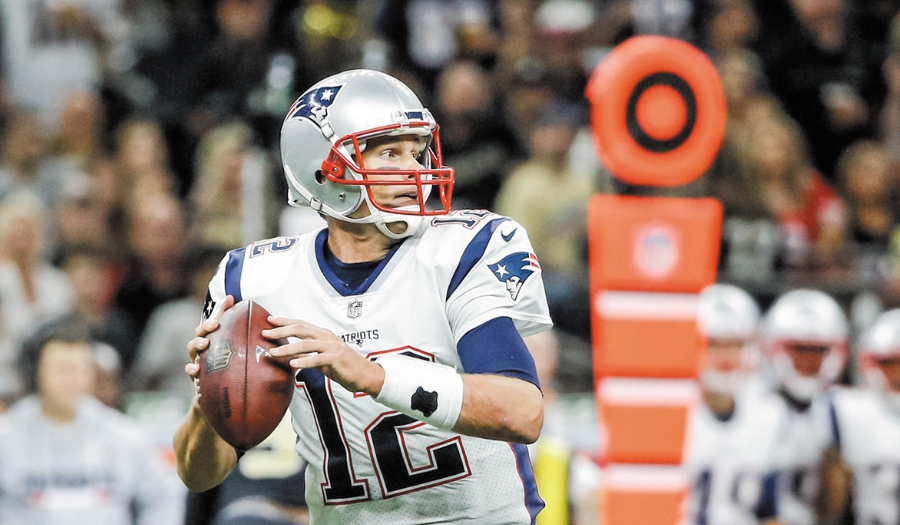 Oddsmakers back in August did not see this coming. Well, they likely saw the New England Patriots making it to the AFC Championship Round. But few likely saw the Jacksonville Jaguars being their opponent. Or that the Minnesota Vikings would reach the NFC Championship Round using their third string quarterback a high majority of the season. Or that the Vikings’ opponent, the Philadelphia Eagles, would advance this far with their reserve quarterback.

It will be hard to pick against New England winning yet another Super Bowl. I am basing this thinking on the four remaining quarterbacks. I just do not see the likes of Blake Bortles (Jacksonville), Case Keenum (Minnesota), or Nick Foles (Philadelphia) beating Tom Brady and New England.

Let me start with the AFC matchup. Sure, Brady will outplay Bortles. But, the Jacksonville defense could keep the game close against New England. The Jaguars have the best defensive front remaining in the playoffs and this could bother Brady. The only way to slow the Pats down is to disrupt Brady’s timing. And if the Jags do slow New England down while coming up with some turnovers, they do have the best remaining runningback in Leonard Fournette to possibly control the ball and keep Brady off the field.

Still, Jacksonville will need to  play a near-perfect game thereafter to pull off the upset. The chances of that turn of events seems low.

The NFC matchup will be intriguing because Minnesota is playing for a chance to reach the Super Bowl, a game taking place in Minnesota this year. If the Vikings win, they will become the first franchise to play in the Super Bowl in their own stadium. And I see them doing just that. Minnesota’s defense will shut down Nick Foles and the Eagles. Philadelphia has really struggled offensively since starting quarterback Carson Wentz went down with a knee injury. Even though the Eagles are at home, the Vikings will have enough offense to come on top. In case you have not jumped into College Basketball yet, you need to find a way to watch freshman guard Trae Young of Oklahoma. He is already drawing comparisons to Steph Curry of the Golden State Warriors.

The 6-2 point guard is averaging an unheard of 29.6 points and 10.7 assists per game while shooting 65% from the floor. He has Curry-like three point range.

Young’s skills, along with his shooting range, will play well in the NBA where the trend is now putting shooters on the court to spread the court. Young takes advantage of this by driving by defenders to score or set up teammates as evidenced by his assist numbers.

Take some time to watch the Sooners before Young heads off to the NBA next season.