Championship weekend within the NFL is taking place with the AFC and the NFC titles at stake along with a berth in the Super Bowl.

The games take place on Sunday. The Kansas City Chiefs are hosting the Cincinnati Bengals in the AFC finals while the San Francisco 48ers will head to Philadelphia to meet the Eagles.

Philadelphia is favored at home despite facing the best defense in the NFL. The Eagles love to run the ball to set up the passing game. Problem is, 49ers’ opponents rarely surpass 100 rushing yards a game. If Philly chooses to pass the ball, it will have to account for the pass rush of Nick Bosa who amassed 18.5 sacks this season.

The 49ers’ running game is just as important in this game with Christian McCaffrey and Eli Mitchell, especially with a rookie quarterback in Brock Purdy. The Eagles had a record 70 sacks in the regular season, and Haason Reddick had 16 sacks himself in the regular season. Purdy has yet to face a pass rush like the one he will see on Sunday.

I see the matchup as a toss up. I believe I will go with Philly since they are home and will be facing a rookie quarterback.

The rematch of last year’s AFC Championship game, a game the Bengals won, centers around the health of Chiefs quarterback, Patrick Mahomes. The likely league MVP suffered a high ankle sprain. Mahomes is expected to play with a chance for a third Super Bowl appearance on the line. Still, one has to wonder how mobile he will be and will the injury hamper his performance. 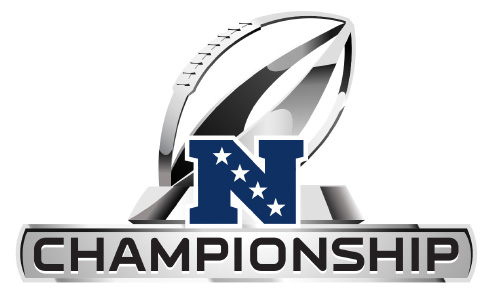 Cincinnati’s defense has done a solid job of containing Mahomes in recent games. The Chiefs need a special performance from their quarterback to pull off the mild upset as Kansas City is a slight underdog at home. By the way, Mahomes has never gone into a playoff as the underdog.

If Mahomes struggles, the Chiefs may be able to stay close with their running attack. Despite having their last three outings versus Cincinnati, Kansas City has averaged a nice six yards a carry in the setbacks. The Chiefs often lose patience with their running game. It may pay them dividends to rely on it this week.

Cincinnati has no reason not to be aggressive throughout, because the Chiefs have not proven they can stop Burrow, who has completed 72.2% of his passes for an average of 327.3 ypg. with eight TDs and one interception in those three recent victories over Kansas City. If the Chiefs do not find a way to put pressure on Burrow, the Bengals signal caller will have his down-field choice among Ja’Marr Chase, Tee Higgins and Hayden Hurst. If runningback Joe Mixon averages 5.0 yards per carry on top of that again, then the Bengals will be hard to beat.

Those last three match-ups have been decided by three points apiece. Kansas City and Mahomes always start out fast. However, the Bengals have outscored the Chiefs 47-24 in the second half in those games. I see something similar on Sunday with the Bengals coming out on top. 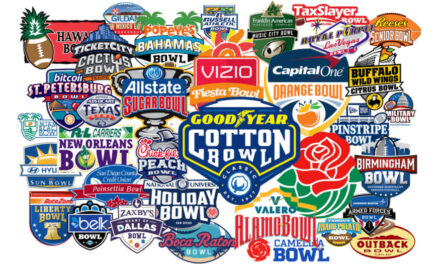 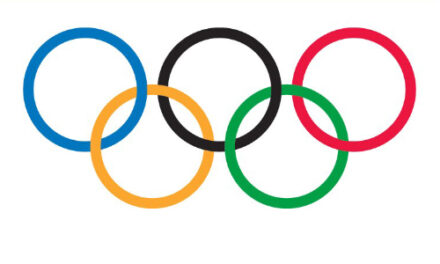 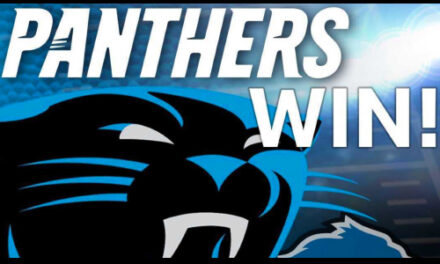