In case you missed it, Jon Gruden resigned his post as head coach of the Las Vegas Raiders before he could be fired over offensive emails sent a decade ago. 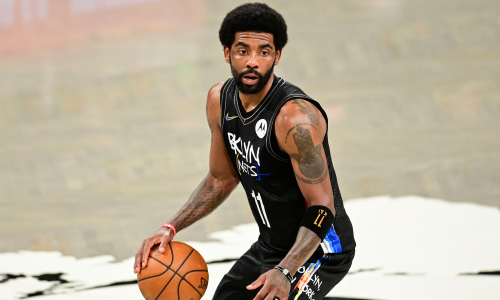 As is usual in cases such as this, hypocrisy shows itself early and often.

The NFL conducted its investigation over the Gruden manner and there are multiple reports that it would continue to slowly release the offensive emails until the Raiders fired Gruden.

My question to the NFL is how do they reconcile the difference in treatment?

Yes, Gruden had to go. It would have been virtually impossible for him to serve as a leader to his players, white or black. His thoughts and beliefs were put out on display.

One has to believe that there are those who also question how the NFL gets a pass for featuring similar thoughts and beliefs during its halftime shows.

Nets Take A Stand With Irving

The Kyrie Irving saga had another chapter written this week when the Brooklyn Nets of the NBA announced that they have decided they would prefer him not to play in any games until he is ready to play in all of them. 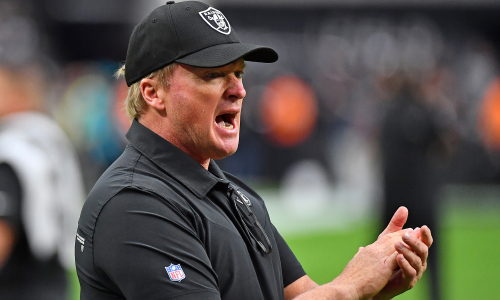 The story began prior to training camp when Irving stated he would not be vaccinated. Well, the rules centered around COVID and vaccinations are quite clear. One needs at least one vaccination to take part in activities at gymnasium-type locations. Clearly, the Nets practice facility and home arena fall under gymnasiums.

The rules make Irving, who currently has chosen not to receive a vaccination, ineligible to practice or play for the Nets in home games. He has voiced that his plan is to only play the team’s away games.

It has taken the Nets close to two weeks to decide this will not work for the franchise. The rules in New York City are indefinite and there is no expectation of them being reversed, which would allow him to play. The ball is now in Irving’s court.

The idea of Irving only showing up to road games was always so ridiculous, and so illogical to anything important to chemistry and team building. But the Nets were actually considering the absurd arrangement. But a decision was made this week. After two seasons of enabling and coddling, the Nets finally said ‘no more’.

In the end, money talks. I do not think I am going way out on a limb in predicting that Irving will miss a few game checks, close to $400,000 a game, before getting the poke. 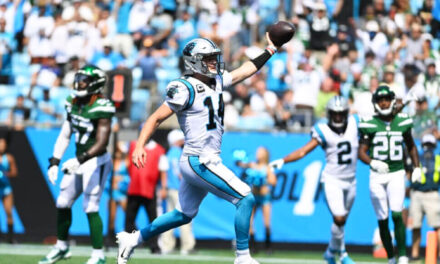