Once we learned that there would be a NFL season this fall, it became clear that it would be a season unlike any other. How could it not be when the most important stat may end up being results, positive or negative,  of the many COVID screenings the players will face throughout the season. 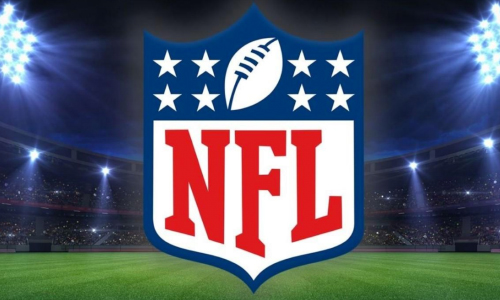 Here are some storylines that came to my mind at the beginning of the week. Remember, the season starts tonight (Thursday).

First of all, there will not be any preseason games this year. Will the lack of a preseason affect the quality of early games and rookies being able to contribute early? Personally, I don’t think this will be much of an issue. Players did not have preseason games in college and did just fine.

Can Patrick Mahomes and the Kansas City Chiefs repeat? I don’t see any reason why not. Their roster has not changed much and they added more offense when they drafted running back Clyde Edwards-Helaire in the first round. Mahomes looks like a Hall of Fame quarterback after just two years as a starter. If he has another MVP type of season and the defense continues to improve, the Chiefs will be hard to beat.

What will the New England Patriots look like without Tom Brady under center? And can head coach Bill Belichick keep the Pats dynasty going with Cam Newton playing quarterback? I see a big drop off here. New England also had several free agent departures which could lead to them actually not winning the AFC East for the first time in ages.

Speaking of Brady, it will be strange seeing him in another uniform. Tampa Bay is getting a quarterback who won six Super Bowls in 20 seasons while in New England. The Bucs are hoping he has one more left in him. 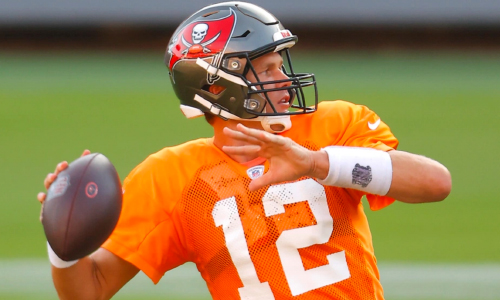 It will also be interesting to see if Big Ben has recovered from his injury in Pittsburgh? How will another veteran quarterback, Phillip Rivers, do in Indy? Can Dallas, with a new coach in Mike McCarthy, finally make a playoff run? How will the Carolina Panthers do with a new quarterback in Teddy Bridgewater? Does Aaron Rodgers have enough left to take Green Bay deep into the playoffs?

There will also be storylines off the field. How will the current social justice movement affect the game? Will the NFL follow the lead of other professional sport leagues and boycott games? How will fans react to all of it?

And of course, the season will be taking place during a pandemic. What will happen if a team or teams start getting multiple positive screenings? The NBA seems to have pulled its season off, but it is in a bubble at Disney World. NFL players will not have a bubble. Baseball postponed games when there was a positive test for just one player and came back later to play doubleheaders. Football cannot do that. Traveling, having players hitting each other for hours and the hope that about 1,700 players will follow all the rules will be a difficult task. Even if the season goes mostly as planned, it’s hard to believe there will be no disruptions or a run of positive tests that put the NFL in a difficult spot.

Yes, this season will be different. But there will be football. We do not know how long but we can hope a champion will be crowned. My early pick for the Super Bowl is the New Orleans Saints.