Home » Columnists » Sid On Sports » NFL And The National Anthem 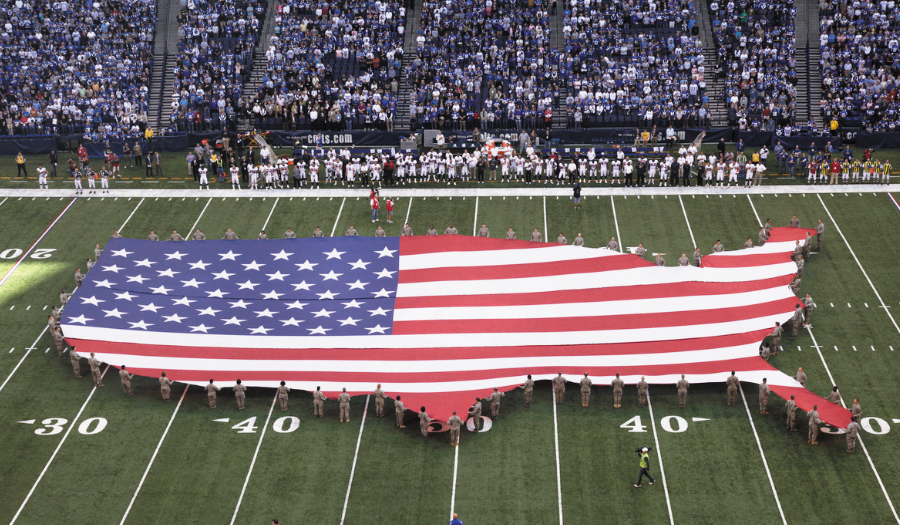 By the time you read this, the NFL will have announced its new policy regarding the national anthem. As I write this on Tuesday, the league’s owners have come up with a handful of proposals. Word has it that a decision will have been made on Wednesday.

Sports Illustrated is reporting that one idea being discussed heavily is leaving it up to home team on whether teams come out for the anthem. If teams or players do come out for the anthem, teams could be assessed 15-yard penalties for kneeling.
Please tell me that 32 billionaires, the owners, are intelligent to vote this down. Nobody will win with this public relations nightmare. Those who don’t want kneeling during the anthem will see it as a slap on the wrist, a mere 15 yards to pay for disrespecting the flag.

Supporters of the protests will have a field day with the NFL trying to penalize the fight for equal rights the same way it penalizes a roughing the passer penalty. .

I just had this thought. What if players from both teams kneel? That would make it offsetting and the down will be replayed. Has anyone thought of that? Here is another thought. Will the head referee actually announce ‘kneeling on the receiving team, 15 yards’?

Panthers Have A New Owner 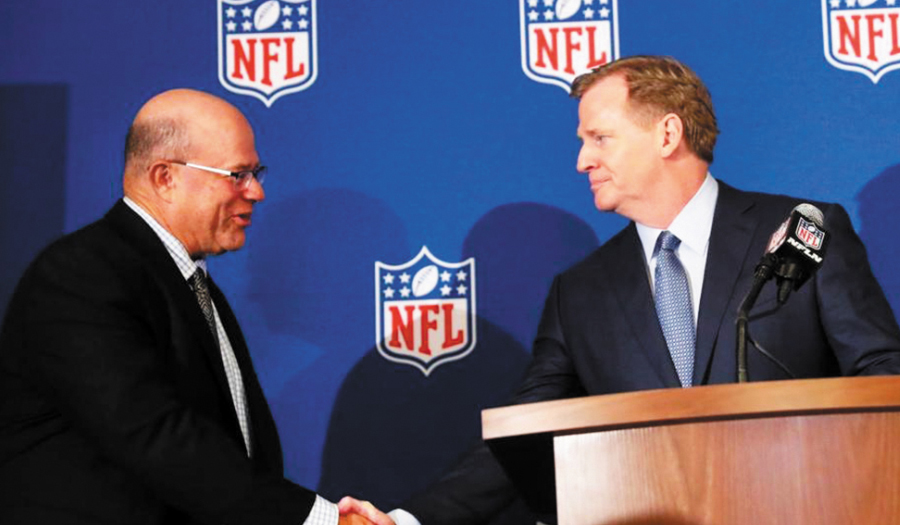 This did not take long. Less than six months ago, the Carolina Panthers were fighting for a playoff spot and owner Jerry Richardson was quietly running the franchise.

After multiple allegations and revelations of harassment in the workplace were reported, Richardson is now the former owner of the Panthers.

Richardson escaped the limelight immediately by declaring his intentions to sell the franchise. And sell he did.
David Tepper is now the owner of the Carolina Panthers. The hedge-fund tycoon and Steelers minority owner was officially ushered in by the other owners, by a 32–0 vote this week.

This union will benefit Charlotte in so many ways. Tepper is widely known for his philanthropic efforts in hunger and education. His bankroll took a serious hit though as the purchase price for the Panthers was $2.2 billion.

Tepper has let it be known that he plans on keeping the team in town. He also spoke of liking the current administrative and coaching staff. 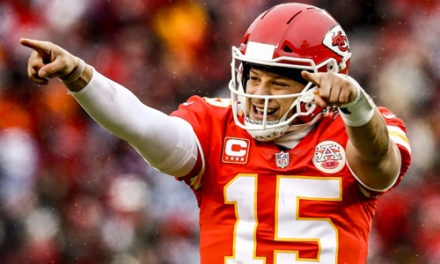