Newton, NC – The SE Narrow Gauge & Shortline Museum, located at the Newton depot, will be holding a birthday party for its steam locomotive on Saturday, October 8. Admission to the event is free and will feature birthday cake and drinks (while supplies last), visiting model railroads, and cab rides in the vintage diesel. 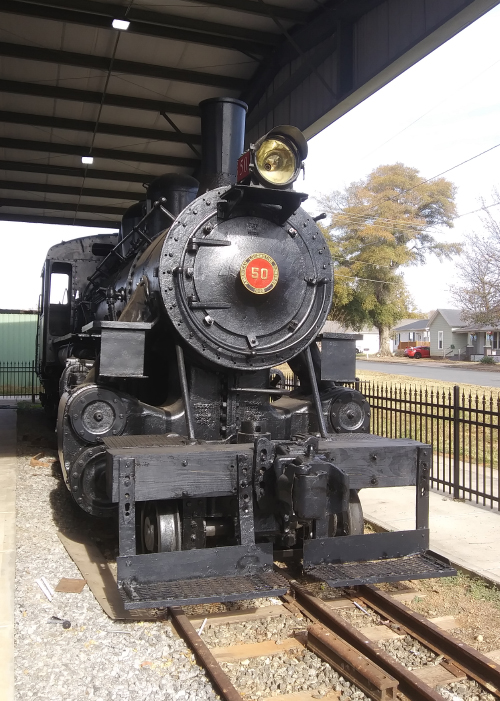 The party will center around the steam engine, Virginia-Carolina #50, a 2-6-0 Mogul type locomotive built in 1922 by the American Locomotive Company. Number 50 was one of three engines in its order class originally ordered for service on Cuban sugar plantations. A recession in the Cuban economy in the early twenties kept the engines stateside and the locomotive was sold to the Osceola Cypress Company in Florida. After its life in the timber industry, Number 50 was sold to the Virginia- Carolina Chemical Company, at one time the nation’s largest fertilizer manufacturer. For years, she hauled phosphate ore until she was retired in 1962 and placed on display in Lakeland, Florida.

In 2011, the engine was acquired by the Newton Depot Authority and has undergone a ten year cosmetic restoration. The locomotive is now being evaluated for the feasibility of it returning to operational service.

The Newton Depot is open on Fridays from 11am-5pm and Saturdays from 10am-4pm. The birthday celebration will begin at 11am and locomotive rides will be offered from 11am-2pm. The museum is located at 1123 North Main Avenue in Newton and the museum may be reached at (980) 858-4266. 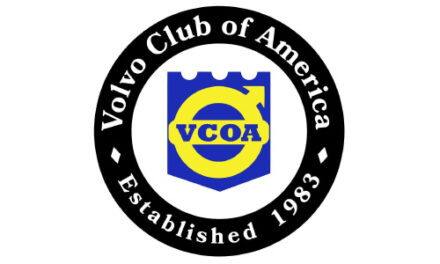 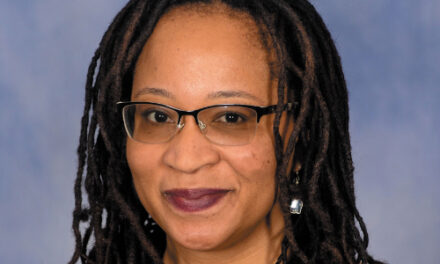