Newsies Brings Actor Back To The Stage At HCT, Opens 11/22

Hickory – Local actor Corey Knighton, who made his Hickory Community Theatre debut as Claude in Hair is returning to play the lead role of Jack Kelly in Newsies. Performances begin on November 22 and continue through December 8. Tickets are on sale online at hickorytheatre.org or by calling 828-328-2283.

Rehearsals for Newsies began right after Hair ended. When asked why he wanted to jump into another show so soon Knighton replied, “Newsies has been a show that I have wanted to do for years. It just so happened that they fell in the same season, back to back. My favorite thing about Jack is that he has this internal struggle throughout the whole show. He wants to leave NYC and go to Santa Fe but he knows that he’s a leader and that he has to lead his friends and family.”

Although Jack Kelly is a fictional character, the story of the Newsies was a real event that changed the course of history. The inspiration for Newsies was the 1899 Newsboy strike, which targeted two of the biggest newspapers in New York, The Evening World and The New York Evening Journal, over the prices charged for the papers. The strike lasted 12 days and was disbanded when papers agreed to buy the news boys unsold papers back at the end of each day for full price. This strike is credited to have inspired more child worker movements and, eventually, the creation of the Child Protection Laws that granted children safe working conditions and encouraged them to earn an education.

The Hickory Community Theatre is a funded affiliate of the United Arts Council of Catawba County. Newsies is produced by Cargo Transporters, Catawba Valley Health System and Hickory Allergy, Asthma and Sinus. A Cleaner World, Paramount Automotive, the City of Hickory and Sunbelt Xpress are the sponsors the 2019-2020 Season. 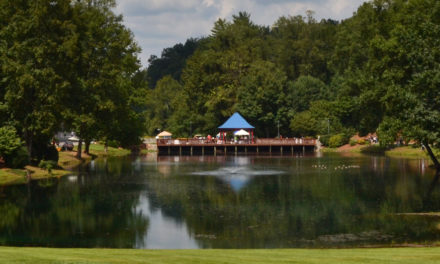 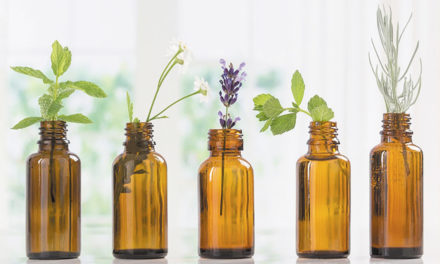