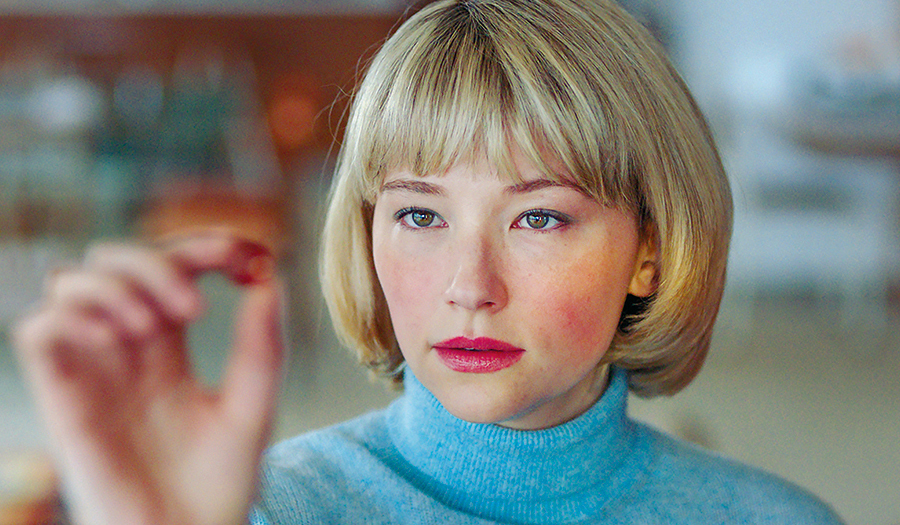 A note from Adam: In light of events unfolding in the world, we have decided to provide some options for those seeking entertainment in the confines of their homes. For the time being our normal movie review column will be transformed into a home entertainment column of sorts. I sincerely hope this is helpful to those being affected by the changes in our world. 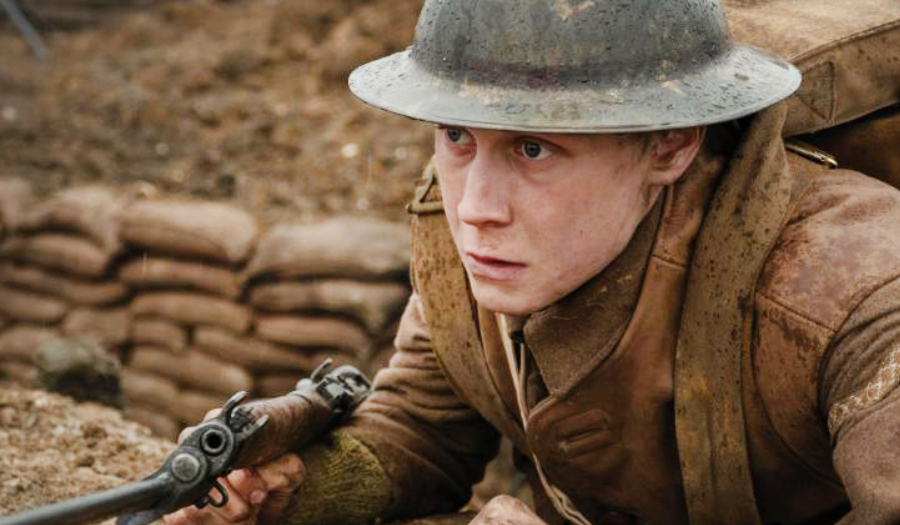 Swallow (2020) (***) stars Haley Bennett as Hunter, a young woman settling into a marriage with an up and comer in the business world, Richie (Austin Stowell). Everything looks perfect on the surface for Haley. She and her husband have money, a trendy home and a baby on the way. Underneath it all, however, Haley harbors a deep seated unhappiness and a dark secret. This manifests itself in the form of a disease that compels the young woman to swallow inanimate objects, some of which are life threatening. Director-writer Carlo Mirabella-Davis has crafted a fascinating portrait of the dark underbelly of domesticity that remains engrossing throughout, bolstered by Bennett’s stellar lead performance.

1917 (2019) As a technical achievement, the WWI drama, 1917, is pretty amazing. Sam Mendes, the guiding hand behind the last two James Bond pictures, has achieved a level of filmmaking wizardry that, on a purely aesthetic level, is certain to astound. The story at the heart of the film is basically a story told many times before as two soldiers are given the task of stopping a military action that will cause grave consequences. Their only option is to get there as fast as they can on foot, along the way taking in the resulting war carnage. Unfortunately, the screen story, also by Mendes, isn’t quite as mesmerizing as what the filmmaker manages to pull off on the technical level but this is still solid filmmaking well worth seeing.

Jumanji: The Next Level (2019) Dwayne Johnson, Jack Black and Kevin Hart return in the sequel to their 2017 hit remake of Jumanji. Disc extras include gag reel and multiple featurettes.

Dark Waters (2019) stars Mark Ruffalo in an effective performance as Robert Bilott, a West Virginia lawyer attempting to prosecute the Dupont Corporation for its involvement in the poisoning of the water supply. Extras include multiple featurettes.