Newcomers Join The Hickory Community Theatre For A Raisin In The Sun, Opens January 31 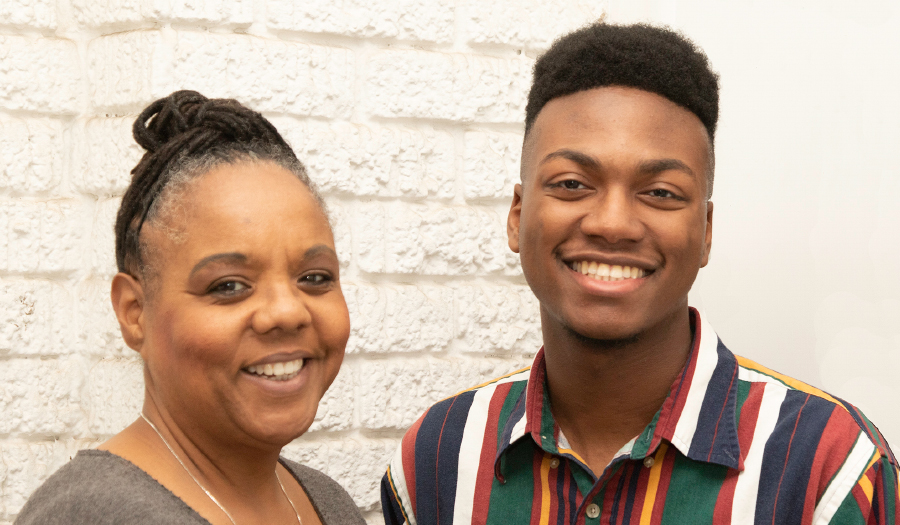 Hickory – Two new actors are coming to Hickory Community Theatre as part of the cast for the 50th anniversary production of A Raisin in the Sun by Lorraine Hansberry. The play opens Jan 31 and runs through Feb 16 in the Jeffers Theatre.

In this landmark drama, the Younger family is struggling to rise out of poverty and achieve the American dream, though they have differences over how to make it happen. Three generations are living in a small apartment when opportunity arises because of an insurance settlement. Mama Lena wants to invest it in buying the family a home of their own, but her son Walter wants to go into business and her daughter Beneatha dreams of going to medical school. Walter is also looking for a better life for his son Travis.

In the Hickory production, the roles of Lena and Travis are played by Kathy Walker and Branden Taylor. Both are making their Hickory Community Theatre debut, but also share another connection. Both of them have lived in New York and Pennsylvania before moving to North Carolina.

Walker was living in New York City and the time of the September 11th attacks, and relocated here to be closer to her parents and for a change in career. She currently lives in Statesville, where she has performed in several plays with Theatre Statesville, including The Dixie Swim Club and Miracle on 34th Street. She also directed The Odd Couple in 2011. When asked about her role in Raisin, Walker said, “Playing Mama is an honor, she is the matriarchal voice who guides the soul of the play.”

Taylor has done two plays while attending Discovery High School, Harvey as EJ Lofgren and Into the Woods as the steward. He is currently pursuing an Associate of Fine Arts degree at CVCC, where he performed in the 10 minute play festival last summer. When asked about making his community theatre debut in Raisin, Taylor said, “I really liked the movie and I like the play choices at HCT, and that they’re inclusive in their casting.” Last summer he was one of the playwrights featured in the Hickory Playground festival.

PHOTO: Kathy Walker and Branden Taylor play Lena and Travis Younger in the upcoming production of A Raisin in the Sun at the Hickory Community Theatre. Performances run January 31 through February 16 in the Jeffers Theatre. For show times and tickets visit hickorytheatre.org or call 828-328-2283. Photo by John Koval. 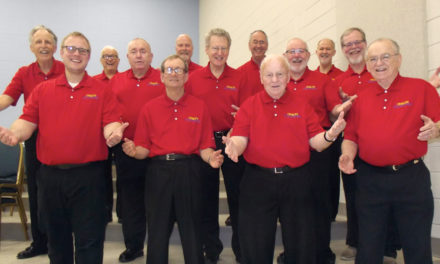 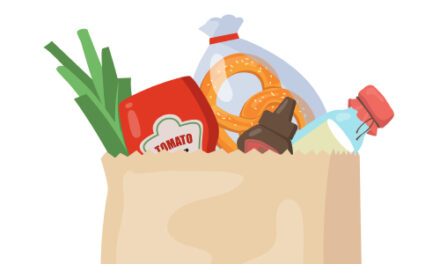