Hickory – The Hickory Community Theatre’s upcoming production of MEMPHIS is set in the places where rock and roll was born in the 1950s: the seedy nightclubs, radio stations and recording studios of the musically-rich Tennessee city. With an original score, it tells the fictional story of DJ Huey Calhoun, a good ole’ local boy with a passion for R&B music and Felicia Farrell, an up-and-coming black 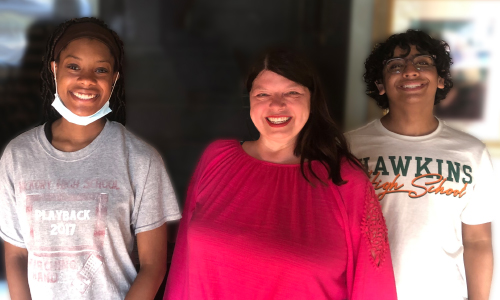 singer that he meets one fateful night on Beale Street. The HCT production features three newcomer actors in ensemble roles.

Janice Brown, who plays Clara and White Mother, is a retired air traffic controller from South Euclid, Ohio. She has only been in Hickory for year and relocated to be closer to her family. Although Brown is a newcomer to HCT this is not her first show. She most recently played Vera in Theatre Statesville’s production of THE ODD COUPLE (FEMALE VERSION.) She say she auditioned for MEMPHIS because, “It has great music and these characters are totally different from me.”

Josh Hughes, who is in the youth ensemble, is a 10th grade student at Hickory Career and Arts Magnet School (HCAM). His previous theatre experience includes AIN’T MISBEHAVIN’ at the Green Room, ZOMBIE PROM at HCAM and FROZEN JR. at the Green Room. He says he’s enjoying his experience with MEMPHIS because, “I like being able to dance and having such talented cast mates.”

Zakiyah Williams is making her stage debut in MEMPHIS. Originally from Charlotte, she has been in Hickory for 15 years now. Williams has an Associate of Fine Arts degree from Catawba Valley Community College and it was the music of MEMPHIS that drew her to the show. “I have a deep admiration,” she said, “for music and for stories set in older time periods. I like the amount of singing and dancing that comes with the role.” 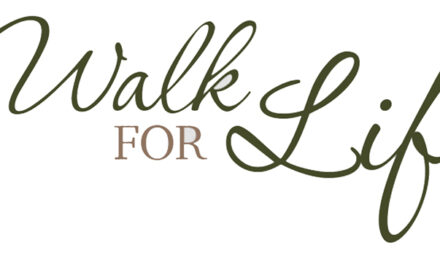 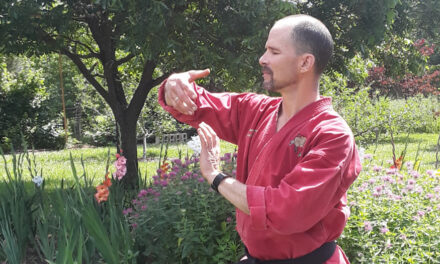 Discover The Benefits Of Tai Chi, Wednesdays With George Place