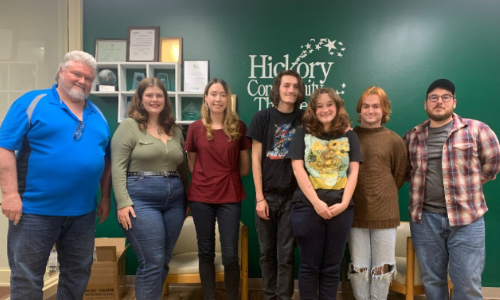 “All of the actors who perform at HCT are volunteers,” says Artistic Director Eric Seale. “It’s always a thrill to welcome new people into our family. It’s especially fun that some of them chose to join us because of family members who have already been involved here.” 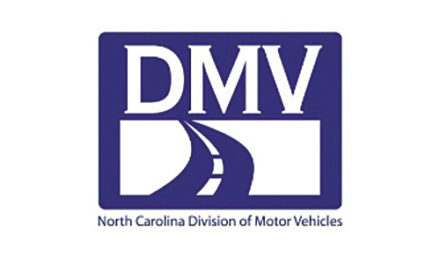 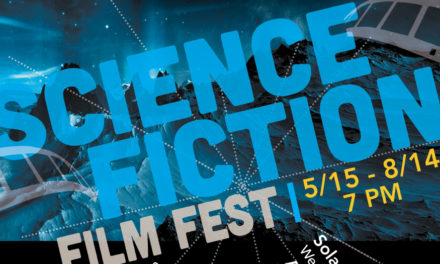 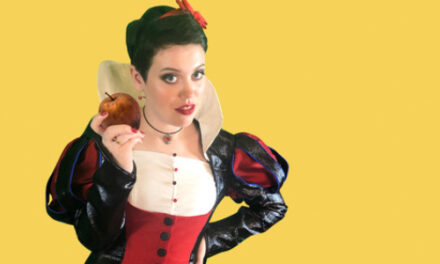