A Newcomer & A Familiar Face In HCT’s Comedy Lend Me A Tenor, Opening January 12

Hickory – A major part of the farcical nature of Ken Ludwig’s comedy Lend Me a Tenor centers around a case of mistaken identity between two characters. In the Hickory Community Theatre production, opening January 12th in the Jeffers Theatre, those roles are played by Benjamin Thomas-Reid and Gregg Colson.

In this raucous comedy, the Cleveland Grand Opera has hired a world famous tenor named Tito Morelli for a one night appearance in the title role of Verdi’s Otello. When Mirelli becomes incapacitated the opera company’s general manager convinces his assistant Max to go on in his place.

Thomas-Reid is a familiar face at the Theatre, having appeared in numerous roles, from Shakespearean dramas, like King Lear and Hamlet to crazy comedies like Around the World in 80 Days and Peter and the Starcatcher. This season he stepped into the director’s chair for the hit comedy Sylvia. When asked why he chose to audition for this play he said, “Max is a great role because he is full throttle the moment the play starts and doesn’t stop until the end. He’s very a genuine guy who just wants to help out and get the love of his life to finally agree to marry him.”

Colson is an IT Project Manager for Bank of America who moved to Hickory from Nashville two and a half years ago. Lend Me a Tenor is his first time out at HCT but not his first theatre experience.

His credits include acting in musicals like Joseph and the Amazing Technicolor Dreamcoat and Bye Bye Birdie, to straight plays like The Normal Heart and Blithe Spirit. He’s also done choreography, directing and scenic design. When asked what he likes about this role he said, “I get to use an accent and I get to sing, two of my favorite things to do onstage. Tito must play straight man while events around him get out of hand. That means his reactions are laughable moments – and getting laughs from audiences is big reward for actors.”

Photo: Benjamin Thomas-Reid (left) and Gregg Coleson star in Lend Me a Tenor at the Hickory Community Theatre. The hysterical comedy begins its run on January 12th. Click www.hickorytheatre.org or call (828) 328-2283 for tickets and information.
Photo by John Koval. 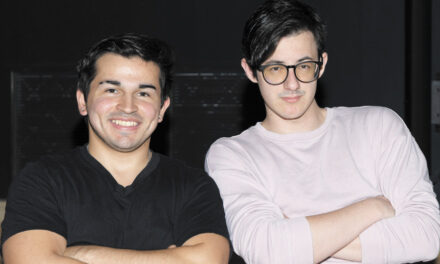 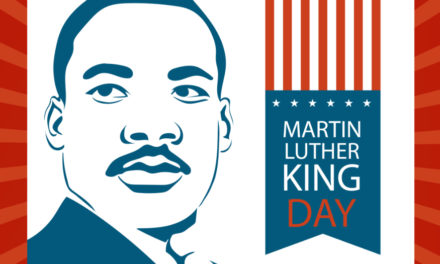